According to him, the EndSARS protest created distance and disrespect between the police and the citizens. 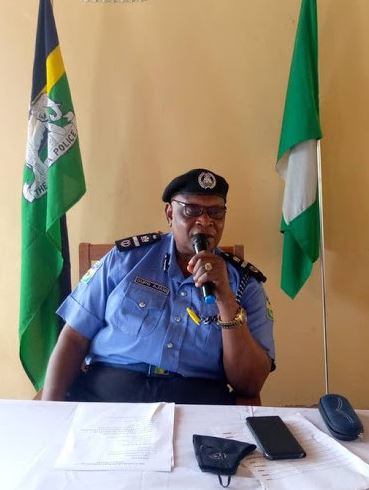 The Assistant Inspector-General of Police (AIG) in charge of Zone 11, Olasupo Ajani has urged Nigerians to desist from attacking police officers around the nation.

Speaking on Tuesday April 27 during a stakeholders’ meeting and his familiarisation visit to the police command in Oyo State at the command’s headquarters in Eleyele, Ibadan, Ajani said Nigerians no longer respect the police as they used to before the EndSARS protest.

“You stakeholders that are here as representatives of the people, please sensitise your people and let us go back to the way we were before the EndSARS protests.

“EndSARS has created a sort of vacuum and we want to reclaim the space again and be closer to the people. Any police that wants to be successful must have the support of the people.

“We must cooperate and work together for peace to reign in this country."

Ajani also warned members of the Police Community Relations Committee (PCRC) who connive with some police officers to extort money from the people, to desist from doing so.