Reacting to Princess's video, Nkechi took to Instagram to slam her colleagues and others that have been seemingly showing support for the actor. 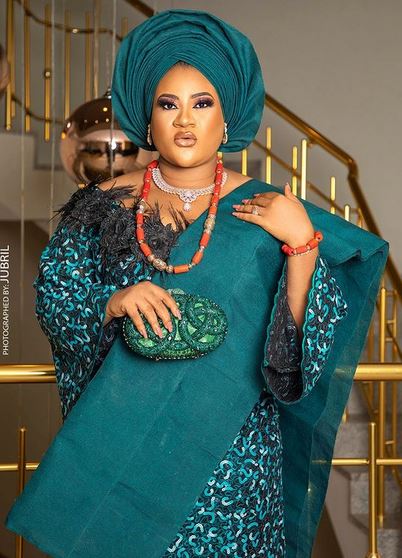 Nigerian actress, Nkechi Blessing Sunday has lambasted Nigerians supporting Baba Ijesha after he was accused of  defiling a minor.

The Lagos state police command last week announced Baba Ijesha's arrest for rape. Shortly after his arrest was made public, some of his colleagues as well as some Nigerians, went on social media to cast aspersion on the claim.

They asked that evidence must be provided for them to believe the allegation. They made particular reference to CCTV footage showing the actor defiling the victim.

Earlier today April 28, comedienne, Princess, released a video where she disclosed that it was a child left in her care that was defiled by the actor seven years ago.

A heartbroken Princess couldn't hold back tears as she recounted how the actor defiled the victim seven years ago and how his action came to light recently.

Reacting to Princess's video, a visibly angry Nkechi took to her Instagram page to slam her colleagues and others that have been seemingly showing support for the actor. According to her, anyone supporting the actor will have a taste of what he has done to the victim. 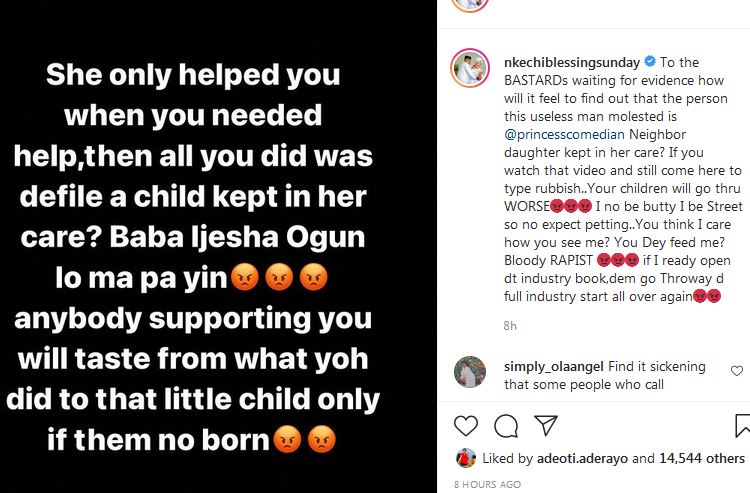 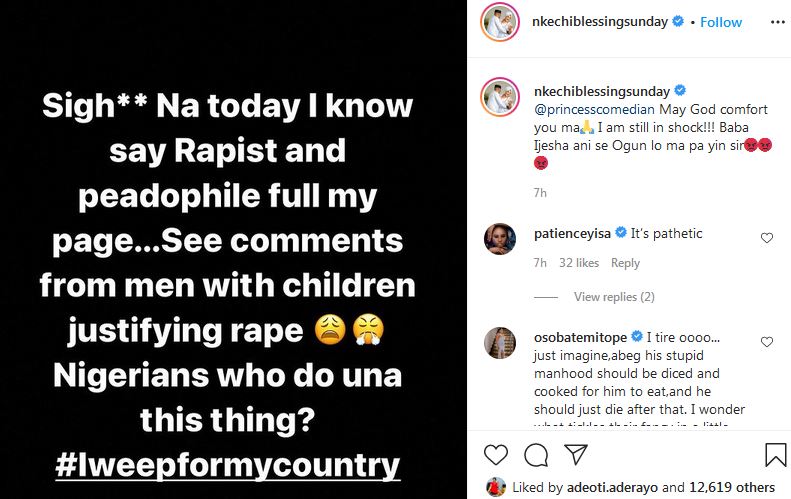