The Kano State Governor also said that the state government had accorded all necessary support to the Public Complaints and Anti-Corruption Commission in the fight against corruption. 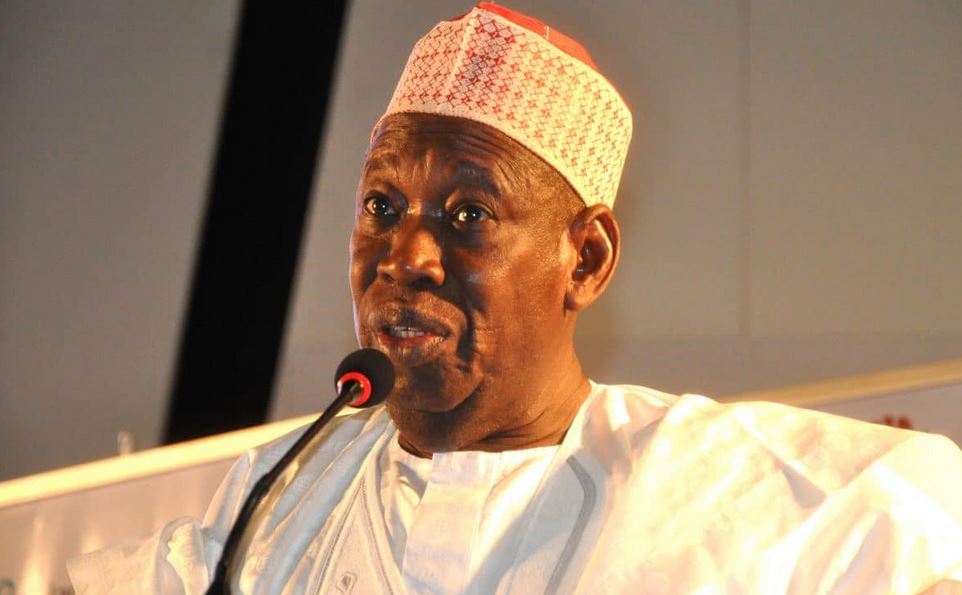 Kano state governor,  Abdullahi Ganduje has lamented about the high spate of corruption in the country.

In his speech at the inauguration of an eight-man Anti-Corruption Strategy Steering Committee on Thursday April 29, Ganduje who was represented at the event by Alhaji Usman Alhaji, the Secretary to the State Government, said the Public Complaints and Anti-Corruption Commission (PCACC) is doing its job without interference because it has been strengthened.

The Kano state Governor also said that the state government had accorded all necessary support to PCACC in the fight against graft.

“I want to say that this committee is one of the most important committees we will inaugurate. My reason is that this organisation has a dual role and responsibility.

“Its first role is of course public complaints. That means, people with some complaints could lodge it at the commission, get it sorted out and resolved amicably. This is not what you can call a crime.

“On the other hand, anti-corruption is of course a fight against crime, which means, the double role should not be misconstrued or lost, that is the fight against a crime.

“So, I urge the committee to bring out the strategies whereby the people of Kano State would have the benefit of hope to complain when the need arises, and get amicable settlement.

“Whether it is against the government or government officials, the complaints could be looked into and sorted out."