The suspects who abducted the victim have now reached out to the family and are demanding N5m ransom. 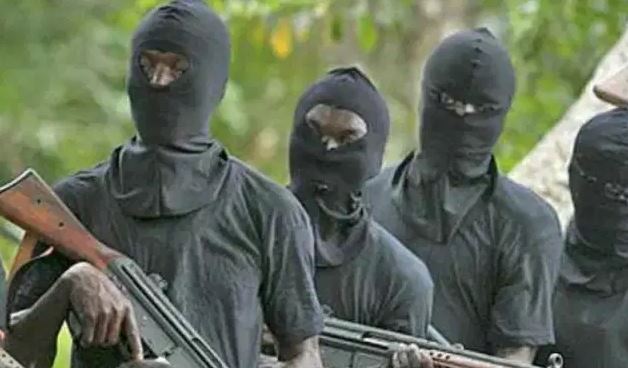 The victim was kidnapped on Friday and on Sunday; the abductors reached out to the family and demanded for N5m ransom.

An eyewitness, Chief Okon Etim said that the kidnap of Etubom was the fourth in the last four months and that he was kidnapped in the night between 11pm and 12 midnight on Friday.

“The abductors have called on Sunday, demanding for N5m. Within a period of 4 months, the youth leader’s wife who sells meat was kidnapped and a ransom of N700, 000 was paid before she was released.

“The kidnappers came and carted away two cows. Another person who work at the University of Calabar (Unical) was also kidnapped alongside his wife, N500, 000 was paid as ransom.

“Another person who deal on sand was also abducted and money was given before he was released. The people are now living in fear, and we appeal to security operatives to extend their services to the area.

When the Police Public Relations Officer, DSP Irene Ugbo was called on phone, she did not take her calls but the wife of the victim, Arit Nto Okon Etim confirmed that her husband was kidnapped.

“The kidnappers came to our house at Esuk Atu and shot sporadically, inflicted injuries to my husband before they took him away. They passed through the creeks and on Sunday, they called us, demanding for N5m.

“We don’t have such money and we appeal to the government and the security agencies to come to our aide and ensure that my husband is rescue and to extend security services to the area,” she appealed.