The increase in the tariff on electricity in the nation will take effect from July. 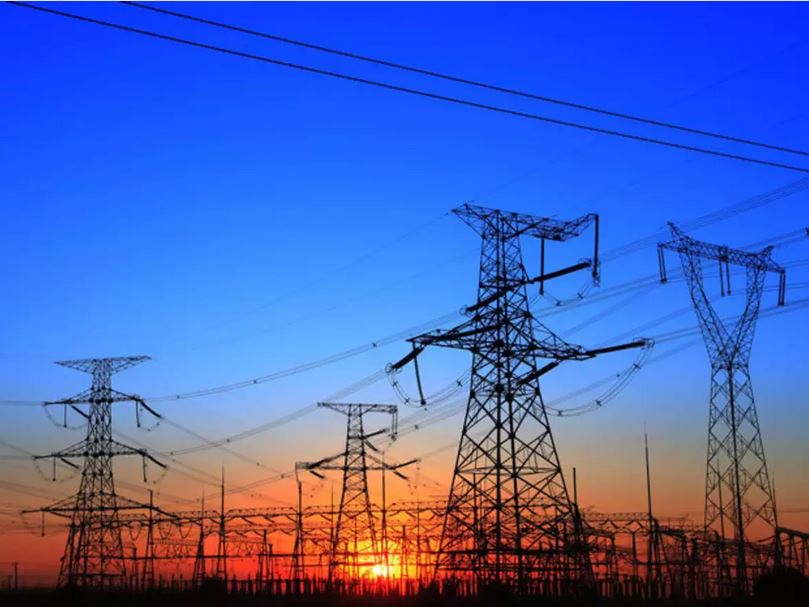 According to the Nigeria Electricity Regulatory Commission, NERC, the hike in electricity tariff will take effect from July,1.

The government’s latest move which is part of the half-yearly review of the Multi-Year Tariff Order, MYTO, has been backed by a recent report by the World Bank that every Nigerian pays less for electricity than what it costs to supply electricity to them.

The World Bank in its Power Sector Recovery Programme, PSRP, Fact Sheet noted that the government has over the years paid the difference because it wants to help poor families pay their bills.

The Bank held that “Richer families use more electricity, so a chunk of government support ends up going to those who do not really need help with paying bills”.

According to the Bank, DisCos get paid for only half of the electricity they receive, adding that for “every N10 worth of electricity received by DisCos about N2.60 is lost in poor distribution infrastructure and through power theft, and another N3.40 is not being paid for by customers”.

It warned that if the sector’s performance and discipline are not improved, the government would have to provide over N3.4 trillion to support the sector by 2023.

Despite this, the Minister of Power, Engr. Sale Mamman has admitted that the electricity tariff will be increased in July but not “significantly”.

Mamman said instead of a significant hike in electricity tariff, Nigerians should expect an increase in efficiency in the sector to reduce tariffs while managing headwinds from foreign exchange and inflation.

He explained that the order issued by NERC on the 26th of April 2021 titled, “Notice of Minor and Extraordinary Review of Tariffs for Electricity Transmission and Distribution Companies” was a routine procedure.

The Minister noted that the review planned by NERC is in accordance with Section 76 of the Electric Power Sector Reform Act of 2005.

According to him, “the tariff for customers on service bands D & E (customers being served less than an average of 12hrs of supply per day over a period of one month) remains subsidized in line with the policy direction of the Federal Government”.

The minister said Section 76 of the Electric Power Sector Reform Act of 2005 provides clear guidelines for the periodic review of tariff (based on market data and submissions from licensees).

The guidelines include the provision that the Commission shall give notice of activities related to tariff “in the Official Gazette, and in one or more newspapers”.