In reaction to the viral joke, the actress appealed to Nigerians to stop the jokes because it is annoying. 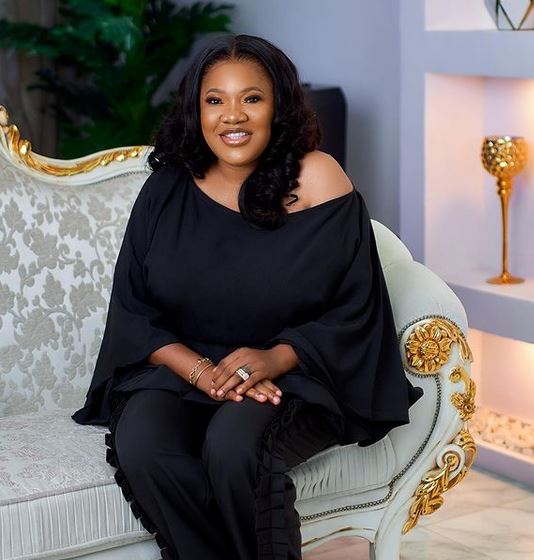 The online bant started as a joke following the actor’s comment about Nigerian youths last year. However, his name has continued to top the trend list as netizens continue to drag him into every posts.

In reaction to the viral “joke”, Toyin Abraham has appealed to Nigerians to stop the jokes because it is annoying.

“Please can we all stop with the Desmond Elliot jokes pls is actually annoying, I feel if we continue with this joke then…. kilode gan”

However, a fan warned her against interfering, otherwise she would be dragged to filth online.

“Mummy you wan subscribe for dragging…Just stand down abeg”

Toyin replied saying that she is not on Desmond Elliot’s side but the joke needs to stop if the youths wants to be taken seriously.

“I don’t support him but the joke now is annoying cos we need to be more serious, so people can see we are serious.”