Popular Nollywood actress, Osas Ighodaro has revealed to her fans that she's still a hopeless romantic. 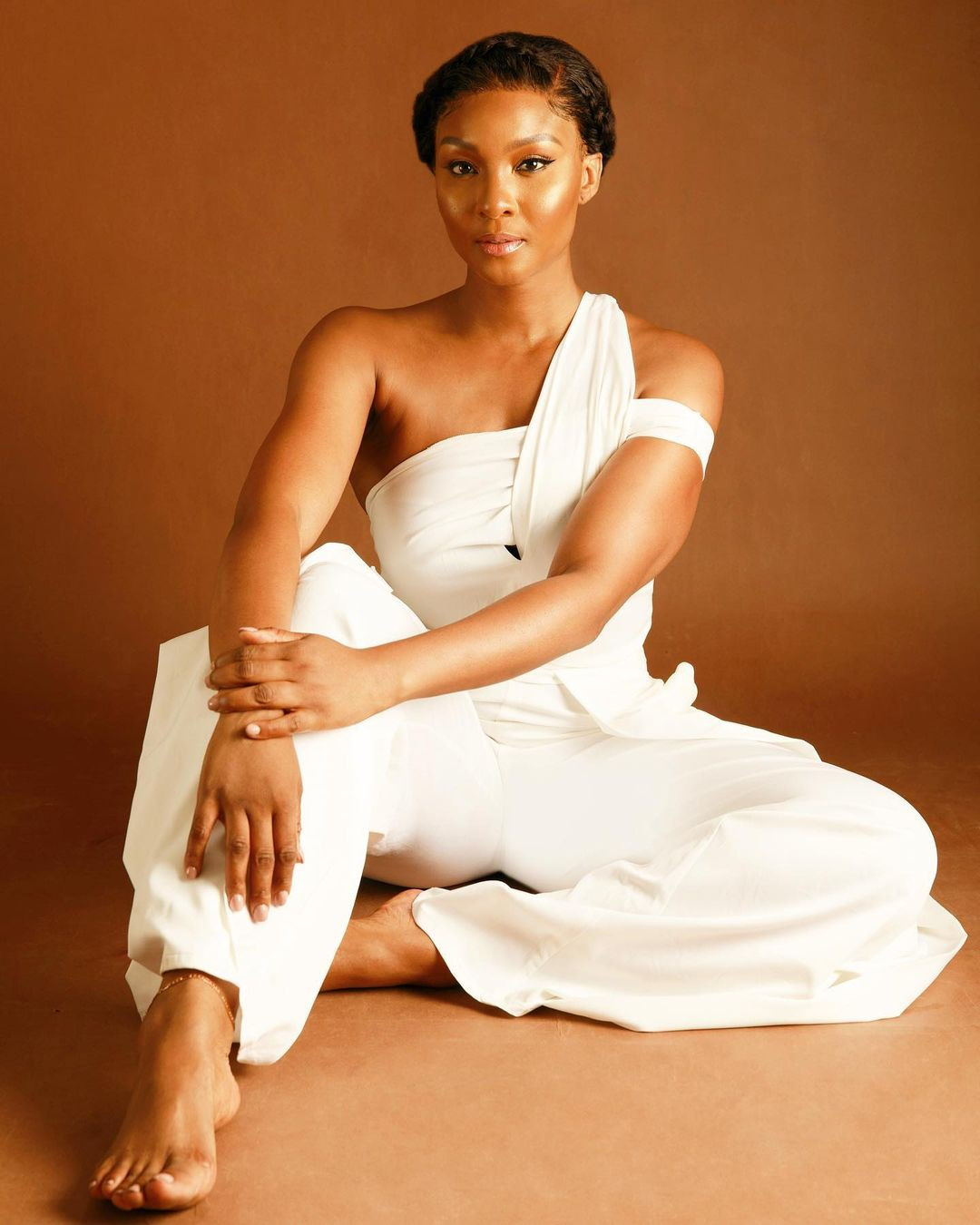 Actress, Osas Ighodaro
Nollywood actress, Osas Ighodalo has revealed that she still believes in love.
The actress further admitted that she is a hopeless romantic.
Recall that the Nigerian-American actress married actor Gbenga Ajibade in June 2015. They had their first child, Azariah in 2016 and divorced shortly after.
The mother of one shared a photo of herself on Instagram and captioned it :
"Still a hopeless romantic" 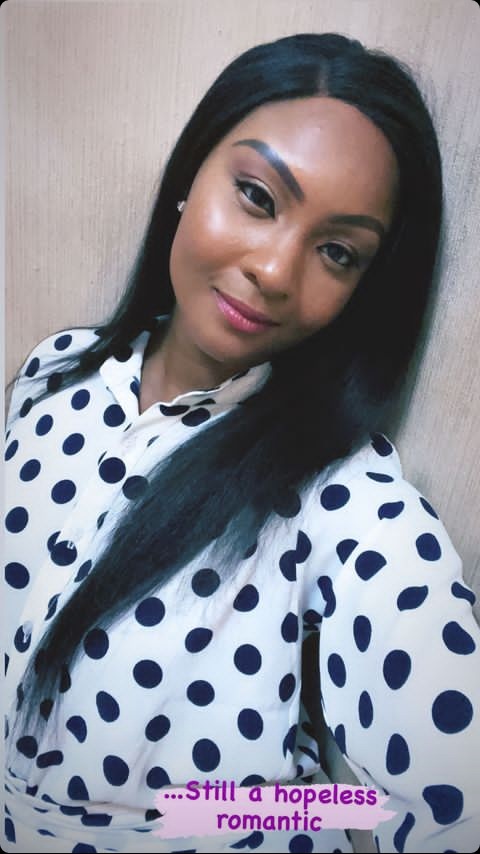