The woman was deported after her boyfriend painted a face mask on her so she can enter a supermarket. 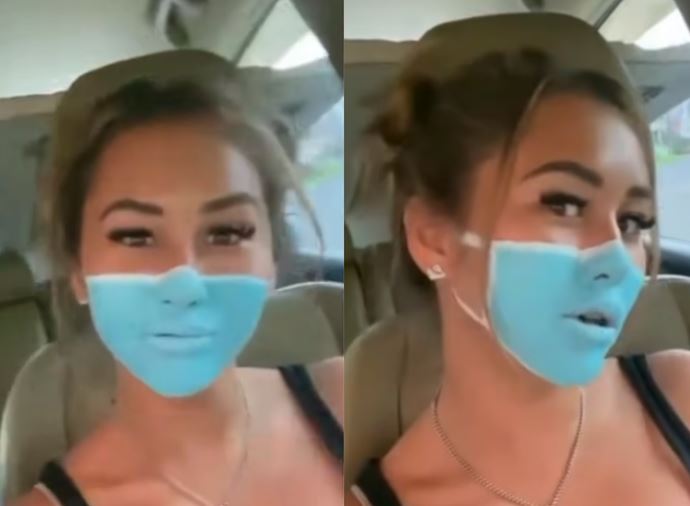 A Russian woman who violated COVID-19 guidelines has been deported from Bali on Wednesday after she had entered a supermarket with a painting of a facemask.

Leia Se, 26, and her boyfriend, YouTube star Josh Paler Lin, sparked an uproar in April after they posted an Instagram video showing her shopping on the Indonesian resort island with a painted facial mask.

“This action was been taken to serve as a lesson that anyone who visits Indonesia must abide by its rules,’’ Bali Governor I Wayan Koster said, referring to the woman’s expulsion.

In the video, Se and Lin tried to enter the supermarket but were stopped by security guards because she did not wear a mask.

Lin, a prankster who has 3.4 million subscribers on YouTube, then painted a mask on his girlfriend’s face and they were allowed in.

Bali immigration Chief Jamarulu Manihuruk said Lin was not deported in spite of the role he played in the violation.

“Based on our investigation, only Leia was considered guilty,’’ he said.

Lin and Se apologised for violating Indonesia’s mask rules in a video posted on his Instagram account.

“The intention to make this video was not at all to disrespect or invite everyone to not wear a mask,’’ Lin said.