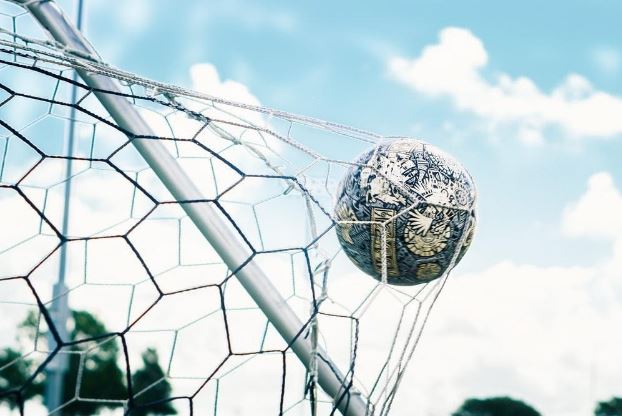 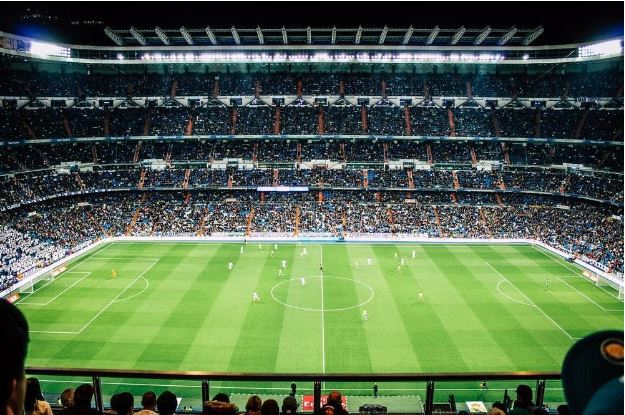 What are the countries participating in UEFA 2020 and the groups they are in?
Excited to know more about the teams participating in Euro 2020? With the current status of the 2020 UEFA European Football Championship, we confirm 24 teams, including Belgium, Denmark, Russia, Italy, France, Turkey, England and 17 other football teams, will participate in Euro 2020.
Based on hosting games at the tournament, certain teams are placed in a total of 5 groups for Euro 2020:
What will happen if the COVID-19 outbreak worsens during Euro 2020?
The global pandemic is still spreading throughout the world, but UEFA holds the unwavering view that COVID-19 cannot hamper the entirety of Euro 2020.
Though an official protocol following the COVID-19 has not been drafted yet by the UEFA, more information is about to be finalized by the official body before the championship in June.
Will the upcoming football championship still be called Euro 2020, or will it be now called Euro 2021?
Following the 12 months delay, it was unsure whether the rearranged tournament be called Euro 2020 or Euro 2021. But after close consideration and evaluation, UEFA has confirmed that the rearranged tournament still holds its initial title, Euro 2020, which marks the 60th anniversary of the European Football Championship.
Will the fans be allowed to attend live matches in stadiums?
As of now, the answer is yes! As initially planned, Euro 2020 will be held in the same venues as scheduled in 2020.
In place of 12 venues, the tournament will be held in 11 venues across Europe. Dublin, where the game was originally planned to be hosted, has been removed, and Seville has replaced Bilbao. Tournaments which were originally planned to be held in Ireland have been rearranged to London and Saint Petersburg.
What will happen if the ticket holders of Euro 2020 cannot attend the live match in the stadium?
Currently, UEFA is moving forward with the assumption that the tournament will be held in the pre-planned venues- but with a lesser crowd.
UEFA confirmed, if the situation worsens and matches are being held behind closed doors or with a smaller crowd, the ticket holders of Euro 2020 will be granted a full refund.
The officials also declared, if the tournament is being rescheduled or held in a different venue, as previously planned, and the distance between the original and the new venue is over 50 km, the ticket holders will be granted a full refund, in case they cannot or don’t want to attend the tournament.
However, more information on the venues and the crowd capacity is yet to be finalized by the UEFA.
Awards
The Henri Delaunay Trophy
Starting from the first tournament in 1960, the UEFA champions were awarded The Henri Delaunay Trophy in honor of Henri Delaunay. He was the first to strike the idea of the UEFA European Football Championship. The winning team holds the cup for four years and then passes to the winners of the next tournament.
The Henri trophy was remodeled in 2008, and the new is designed much larger, weighing around 18lb, and is made of sterling silver. The name of the champion team is carved on the trophy (which was previously glued to the plinth).
Individual Awards
Currently, UEFA European Football Championship gives out five post-tournament awards:
The long-awaited EURO 2020 is about to start, and we cannot help but anticipate the future of the game.
The excitement of the tournament is already buzzing in the air, but with a pinch of fear. Fans have been eagerly waiting for a year for this national European football championship, and now that the time has finally come, we hope there is no more delay or waiting.
Top Stories