The victim, 77-year-old Alice Trench from Florida, was discovered during a welfare check on her home address. 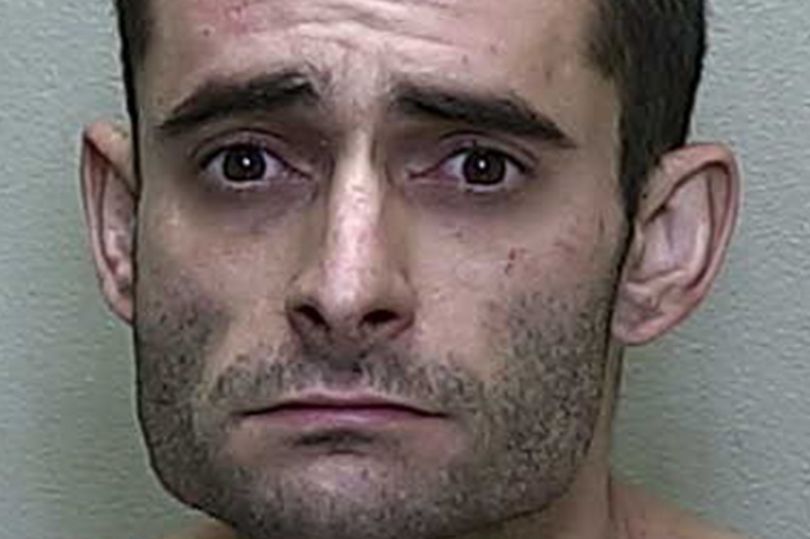 The suspect is alleged to have strangled his Gran and chopped of her head in a grisly act of violence (Image: Chris Murphy)

According to Daily Star UK, a man allegedly strangled his own gran, decapitated her, chopped off her left arm and set fire to her body in an appalling gruesome incident.

The victim, 77-year-old Alice Trench from Florida, was discovered during a welfare check on her home address.

According to the sheriff's office the suspect, her grandson Nicholas James Trench, was already in custody after he was found running around a day care centre while naked.

Asked about the murder during a police interview Trench told investigators that he could not remember any details before his arrest.

A search warrant for the residence was obtained and Detective Billy Burleson located several cutting tools near the victim’s body, a laundry basket that contained the victim’s severed body parts, and a home surveillance system.

In the surveillance footage 31-year-old Nicholas Trench is seen in the garage retrieving a handsaw, disposing of a garbage bag full of bloody clothing, and starting a fire with accelerants in a container before taking it into the residence.

The Medical Examiner’s Office determined the victim’s cause of death was strangulation and suffocation but also blunt force trauma.

An investigator with the State Fire Marshal’s Office also determined the fire had been intentionally set inside the home.

It was further determined that Trench was the only person at the residence with the victim at the time of the murder, said police.

Local channel 4News reports the 31-year-old man is now facing charge and is being held at the Marion County Jail without bond.

Police told the station that Nicholas James Trench is charged with second-degree murder, first-degree arson and abuse of a dead body.