In an interview, she revealed that she felt different among her peers and also experienced racial prejudice when she moved to the United Kingdom at age 13. 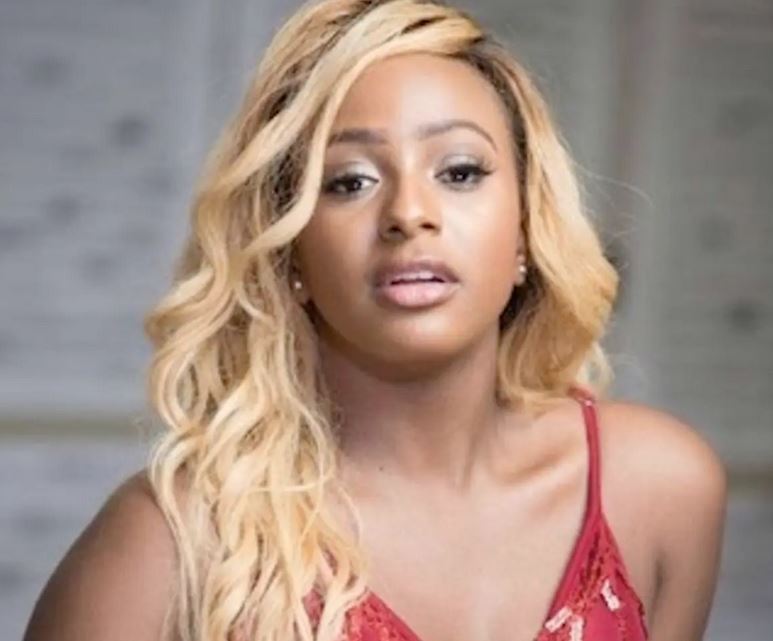 Popular disc jockey and billionaire heiress, Cuppy has revealed that she experienced racism when she moved to the United Kingdom at the age of 13.

Racism is one of the dangerous things every black person has faced in foreign countries.

DJ Cuppy is not the only Nigerian celebrity who has experienced racism growing up in the midst of white children. Artists like Davido, Tiwa Savage, and many others have shared their own piece of how they nearly bleached their skin due to how uncomfortable they were amongst their peers.

In an interview with one of the media houses in the UK, DJ Cuppy told the host on the show how she felt different among her peers and also experience racial prejudice when she moved to the United Kingdom at age 13.

She disclosed how difficult it was for her because she never faced racism in Nigeria because everyone was black.

She added that in spite of what many think, she still has to “kick down doors” in the entertainment industry.