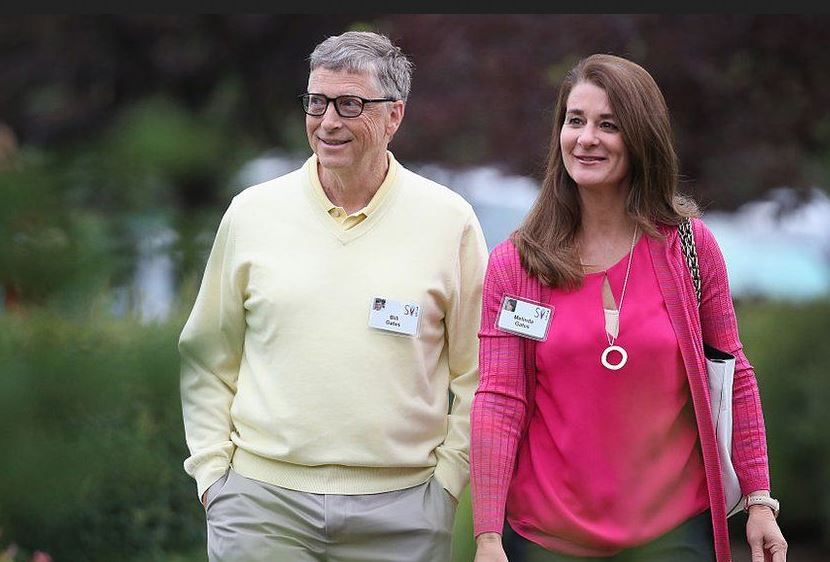 According to reports, Melinda Gates was reportedly meeting with divorce lawyers since 2019 to end her marriage with Microsoft co-founder Bill Gates.

One source who is a former employee of the Bill and Melinda Gates Foundation told the Journal that one concern Melinda Gates had was Bill Gates’s association with Epstein.

The Journal reported that Melinda Gates and her advisers held several calls in October 2019, around the same time when The New York Times released a report detailing the multiple meetings her husband had with Epstein, who committed suicide in prison two years ago.

A spokesperson for Bill Gates said at the time that the meetings were to discuss philanthropy and that he regretted ever meeting with Epstein.

When reached for comment by the Journal, a representative for Bill Gates told the outlet that he stands by his previous statements regarding Epstein.

A former employee of the couple's foundation told the Journal that Melinda Gates expressed her discomfort with Epstein after she and her husband met with him in 2013.

By March 2020, the couple were already discussing how they would divide their immense wealth, the Journal reported. Melinda Gates's legal team includes Robert Stephan Cohen, who also represented Michael Bloomberg and Ivana Trump in their respective divorces.

The May 3 divorce filings show that the couple agreed to separate their assets according to a separation contract, the Journal reported. Their assets include a $131 million home compound in Washington state, a rare Leonardo da Vinci notebook, and investments in Microsoft and Four Seasons Hotels.

The couple announced their plans to divorce last week, saying in a statement that they had come to this decision "after a great deal of thought and a lot of work on our relationship," adding they can no longer "grow together as a couple."