Governor Udom Emmanuel has accused the police of siding with the enemies of the state arrested with 18 AK-47 guns. 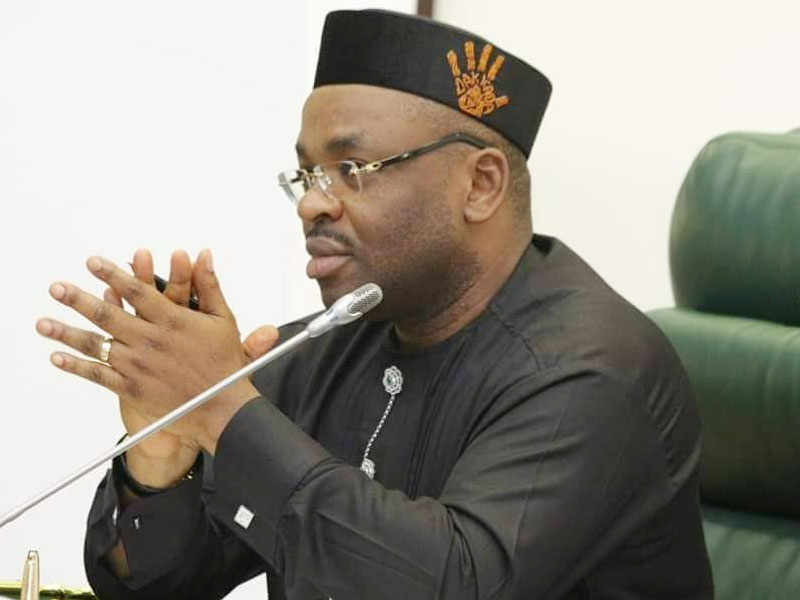 Governor Udom Emmanuel
The Governor of Akwa Ibom state, Emmanuel Udom has cried out accusing the police of compromising the peace of the state.
According to him, they arrested persons with fake army uniforms carrying 18 AK-47 rifles and handed them over to the police.
Shockingly, the police hierarchy gave express order that those persons should be released and their guns handed back to them.
He said he is raising the alarm because of the shocking things happening in the country.
"We want to let the world know that if there is a break down of law and order tomorrow, the police should be held responsible.
All attempts to speak with the top hierarchy of the police in the zone and at Abuja were rebuffed" he said.
Watch video below:
Top Stories