The daughter of a House of Representatives member has been declared wanted for using a fake certificate to work. 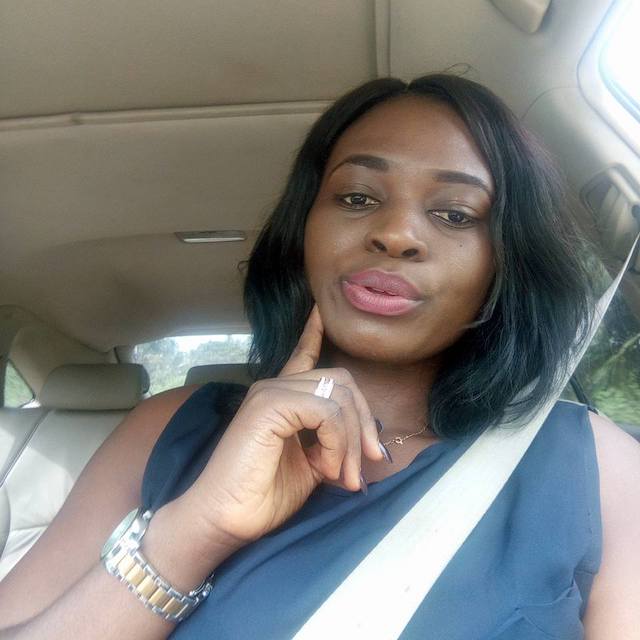 Deborah Agbonayinma
The Independent Corrupt Practices and Other Related Offences Commission (ICPC) has declared the daughter of a House of Representatives member wanted.
Miss Deborah Ighiwiyisi Agbonayinma was declared wanted for using a fake degree certificates to gain employment with PenCom.
Deborah Agbonayinma, is the daughter of Ehionzuwa Johnson Agbonayinwa, a member of the House of Representatives and Ad-hoc Committee Chairman on PenCom.
He represents Egor/Ikpoba-Okha of Edo State.
ICPC said the 34 year-old Deborah is an indigene of Ikpoba Okha Local Government Area in Edo State.
Azuka C. Ogugua, spokesperson of the commission gave her last known address as House 22, Road, 131, Phase 2, Kado, Abuja.
Ogugua added: “Anyone who has useful information on her whereabouts should report to ICPC Headquarters Abuja, any of the ICPC State Offices or the nearest police station.
The spokesperson also listed ICPC Toll-Free lines: 0803-123-0280, 0803-123-0281, 0803-123-0282, 0705-699-0190, 0705-699-0191 and 0800-CALL-ICPC (0800-2255-4272).
Deborah’s fake academic credential was busted in 2019. PENCOM sacked her on 27 February of same year.
Before then, she had worked at the commission for three years. She had also worked in some other government agencies with the fake certificates before joining PenCom.
To gain employment in Pencom, Agbonayinma submitted a B.Sc degree in Accountancy, which she claimed she obtained in August 2012 from Irish University Business School located on 219 Bow Road, London E3 2SJ.
A verification committee at PenCom, however, found that no such university existed as a valid UK degree-awarding institution, The Nation reported in 2019.
When PENCOM discovered the certificate was fake, Deborah brought another degree in Accountancy to the Commission from Olabisi Onabanjo University.
The degree was also dishonoured by the university.
The Olabisi Onabanjo University (OOU), in Ogun State, in a letter dated February 6, 2019 and signed by the University’s Principal Assistant Registrar in charge of Exams and Records, Mrs O. L. Kaka, told PenCom that Miss Agbonayinma’s academic records and transcripts were fake.
Deborah also claimed to have participated in the National Youth Service Corps (NYSC) from 2014 to 2015, with the fake certificates.
Top Stories