Some unknown gunmen have kidnapped a professor and her husband after storming their home in Plateau state. 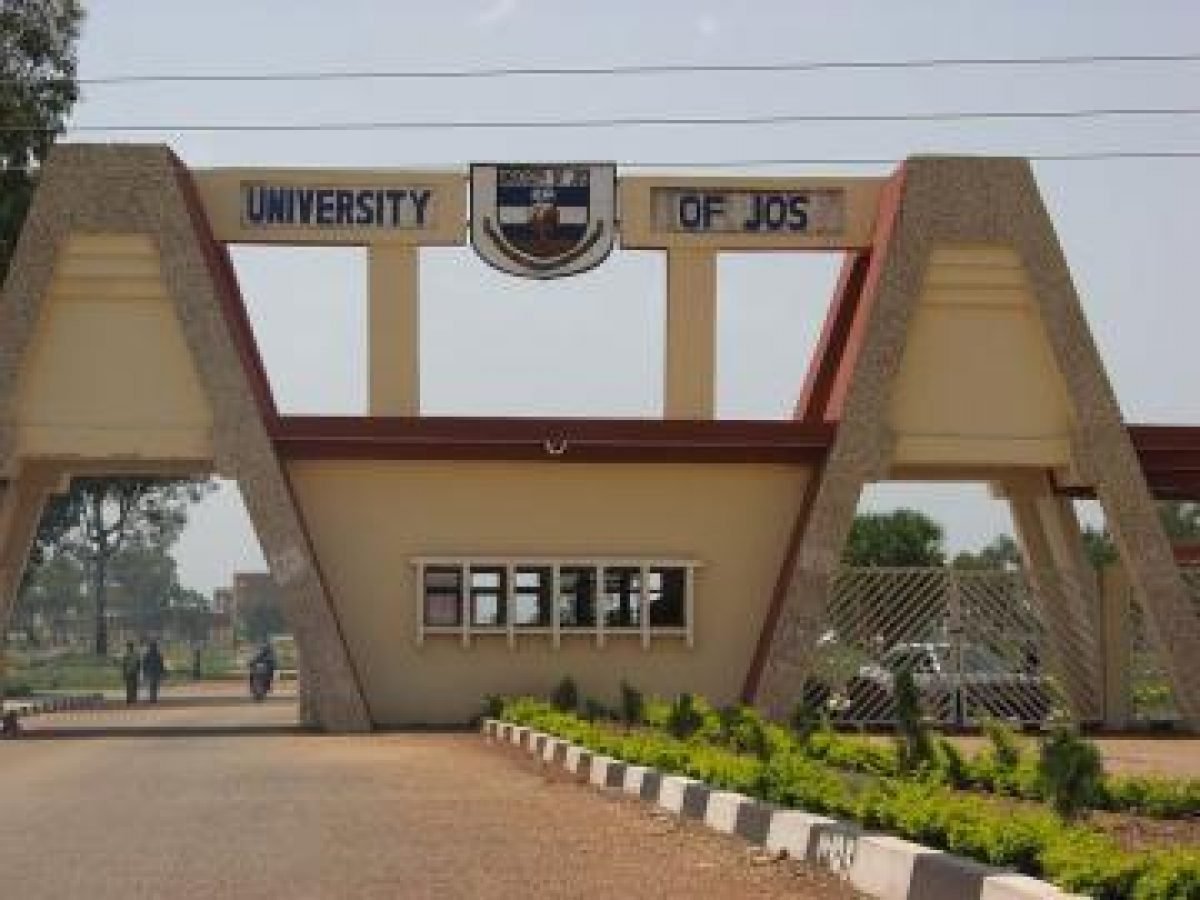 UNIJOS
A University of Jos professor has been kidnapped alongside her husband.
The professor identified as Grace Ayanbimpe is a lecturer with the Department of Medical Microbiology, University of Jos.
The PUNCH learnt that the professor was abducted in the early hours of Monday alongside her husband by the gunmen who stormed their residence behind Haske Quarters, Lamingo in Jos North Local Government Area of the state
A resident of the community, Philip Dachung, confirmed the incident to our correspondent in Jos on Monday.
Dachung said, “The kidnappers came to their house around 2 am. They broke into their apartment and shot into the air. Neighbors who were terrified by sounds of gunshots could not come out for the fear of being hit by stray bullets.
“So, this morning, we discovered that the gunmen had taken the professor and her husband away. We don’t where they are right now.”
A staff of the University of Jos, who also confirmed the incident, said, “This morning, we got information that Prof Grace Ayanbimpe of Department of Medical Microbiology was abducted from their residence along with her husband.
“Please, pray for their safe and quick release from their abductors. May we also see the end of insecurity in our country.”
The Head, Department of Medical Microbiology of the University of Jos, Dr Mark Okolo, declined to speak on the incident when contacted by our correspondent.
Also, the Spokesman of State Police Command, Ubah Ogaba, promised to get back to our correspondent when contacted.
Top Stories