Operatives of the Economic and Financial Crimes Commission have arrested a former governor of Kwara state. 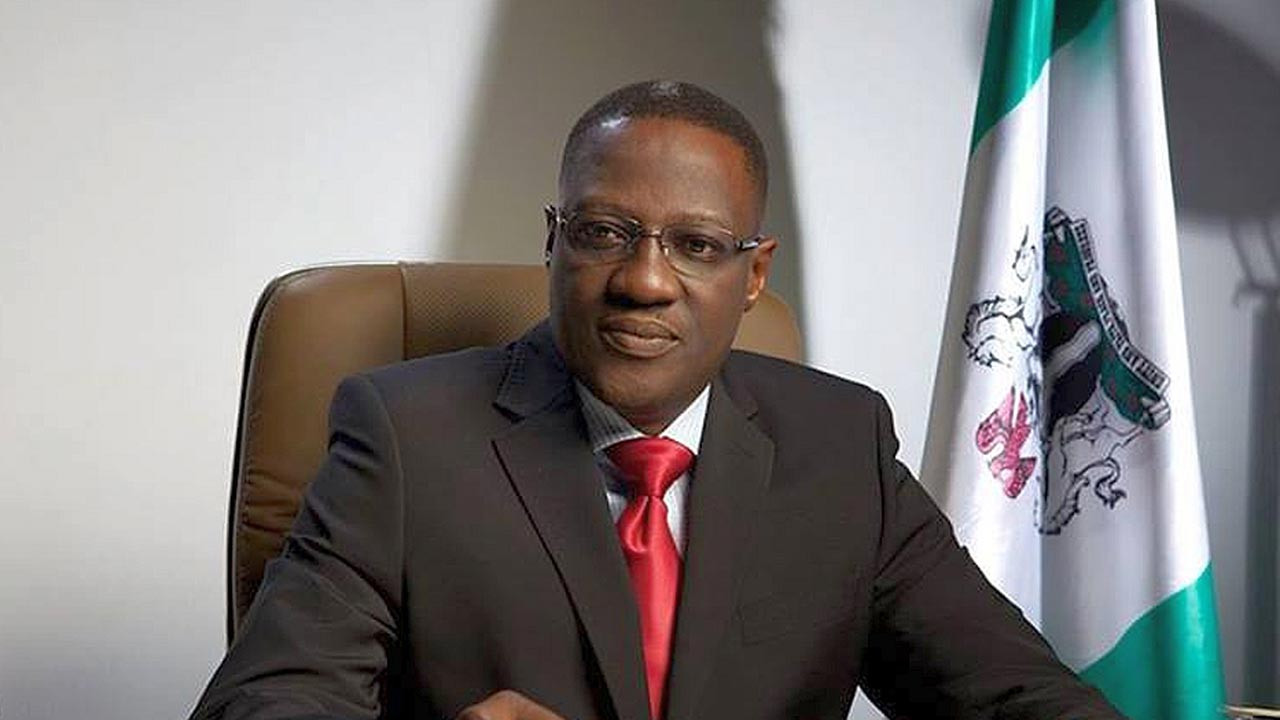 Abdulfatah Ahmed
Following allegations of diverting N9 billion, men of the Economic and Financial Crimes Commission have arrested Abdulfatah Ahmed, the former governor of Kwara state.
According to Channels Television, the former governor is being questioned by a crack team of operatives at the EFCC headquarters in Abuja
The 57-year-old was said to have arrived at the EFCC headquarters at about 10 am on Monday, in response to the invitation sent to him by the agency.
Following his arrival at the anti-graft agency’s office, Mr. Ahmed was reportedly in the interrogation room for about seven hours, writing statements.
Sources told Channels that his arrest was in connection with how funds to the tune of about N9 billion were allegedly diverted from the coffers of the Kwara State government. The money was alleged to have been diverted during Mr. Ahmed’s tenure as governor of the state, and when he served as the Commissioner for Finance in the administration of former Governor Bukola Saraki.
Spokesman for the EFCC, Wilson Uwujaren, confirmed to Channels that the former governor responded to the commission’s invitation.
Top Stories