It was gathered that the incident occurred on Tuesday evening when a large number of gunmen intercepted four vehicles on the route. 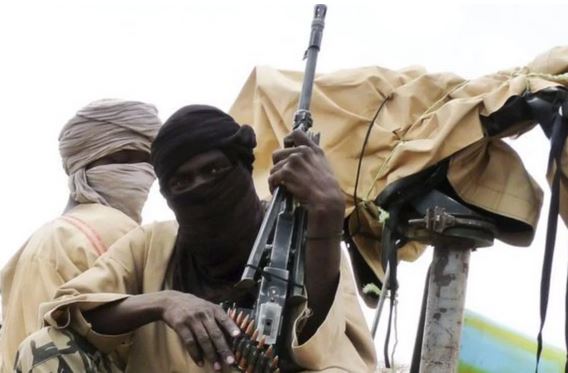 Some gunmen who are suspected to be kidnappers, on Tuesday shot a driver to death and abducted 13 passengers along Shafa-Abakpa -Umaisha road in Toto Local Government Area of Nasarawa State.

DAILY POST reports that the incident occurred on Tuesday evening when a large number of gunmen intercepted four vehicles on the route.

Sources revealed that after being shot severally, the deceased driver was rushed to the University of Abuja Teaching Hospital where he died.

A driver, Ibrahim Saidu, who narrowly escaped the attack, told newsmen that the kidnappers in their larger numbers appeared from the bush and attacked four vehicles coming from Ugya village, Daily Trust reports.

He said the vehicles were conveying passengers from Ugya to Abaji and Toto town when they were attacked.

“I was driving behind the four vehicles in front of me, but it was God that saved when I stopped at one of the villages to pick a passenger. As I was coming, I heard gunshots and immediately made a U-turn,” he said.

Meanwhile, the Nasarawa State Police Public Relations Officer, ASP Ramhan Nansel could not be reached as of press time.