The Command's spokesman, Muyiwa Adejobi disclosed this in a statement on Thursday, while urging Lagos residents to go about their businesses as normalcy has been restored to the area. 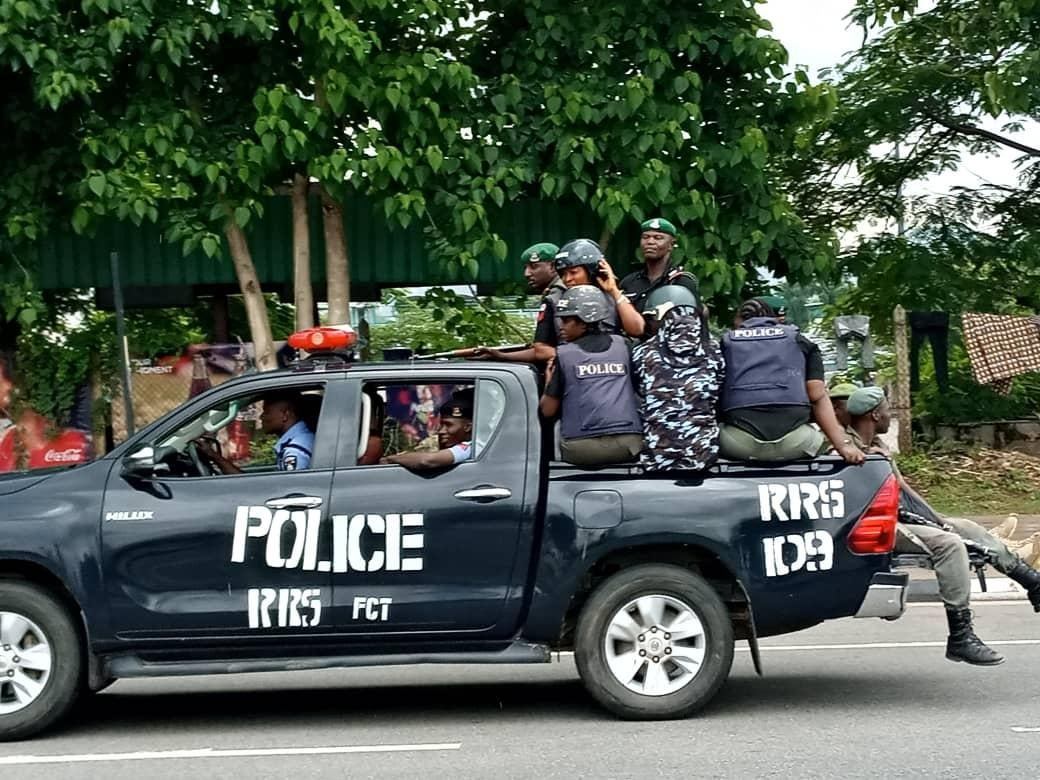 According to SaharaReporters, the Lagos State Police Command has ordered an investigation into the crisis which occurred at the Capa Mosafejo area of Oshodi in the State on Thursday.

The Command's spokesman, Muyiwa Adejobi disclosed this in a statement on Thursday, while urging Lagos residents to go about their businesses as normalcy has been restored to the area.

He also stated that the Lagos State Commissioner of Police, Hakeem Odumosu, has ordered that intensive patrol in the area.

The statement reads, “The Lagos State Police Command was aware of the conflict that occurred at Capa Park/Mosafejo Osodi, Lagos today, Thursday 20th May, 2021 at 7am.

“Normalcy has been restored to the area, as the matter is under investigation. We urge Lagosians to go about their lawful businesses in the area and in the state in general.

“No cause for alarm. The Commissioner of Police, Lagos State, CP Hakeem Odumosu has ordered that intensive patrol be emplaced in the area. Thanks.”

It had been earlier reported many residents and passengers were stranded in the area as soldiers took over major places in the area.

It was stated that the military personnel stormed the area on Thursday morning to avenge the death of an officer of the Nigerian Air Force, who was allegedly mobbed to death by hoodlums.

Many vehicles, especially commercial buses have been destroyed, while some persons were assaulted by the aggrieved security operatives.

Some residents heading to work were trapped in the ensuing violence while some students returned home.

Traders cleaning up their stores on the day of the weekly sanitation also fled just as some transporters abandoned their vehicles.

Soldiers targeting hoodlums could be seen marching across the streets.

Oshodi links other major parts of Lagos and a major bus terminal is in that part of the state.