Actress Yvonne Jegede Hints At Being In A Relationship Again


The actress asked a question on Twitter that hinted that she has found love again. 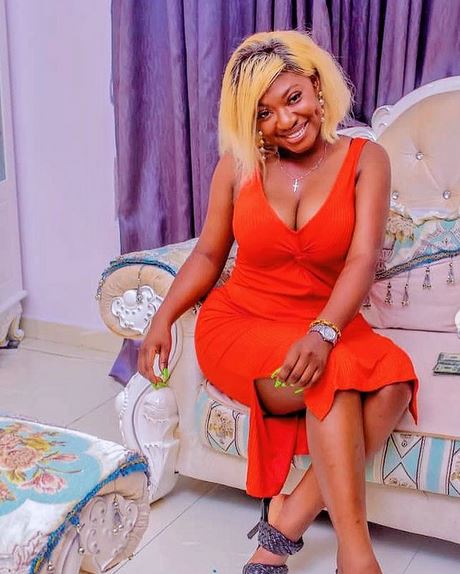 Nollywood actress, Yvonne Jegede took to Twitter to ask a question about finding love again after separating from a spouse.

The actress was married to Olakunle Fawole, aka Abounce, and they share a son, Xavier.

Today, the mum-of-one asked on Twitter: "If someone has been separated from their spouse for a while without getting a proper divorce, and they find love, should they be discreet about it or just do what they like?  Asking for my landlord’s daughter."

Yvonne and Abounce are now separated but are not officially divorced. So, it's safe to say she's asking for herself?