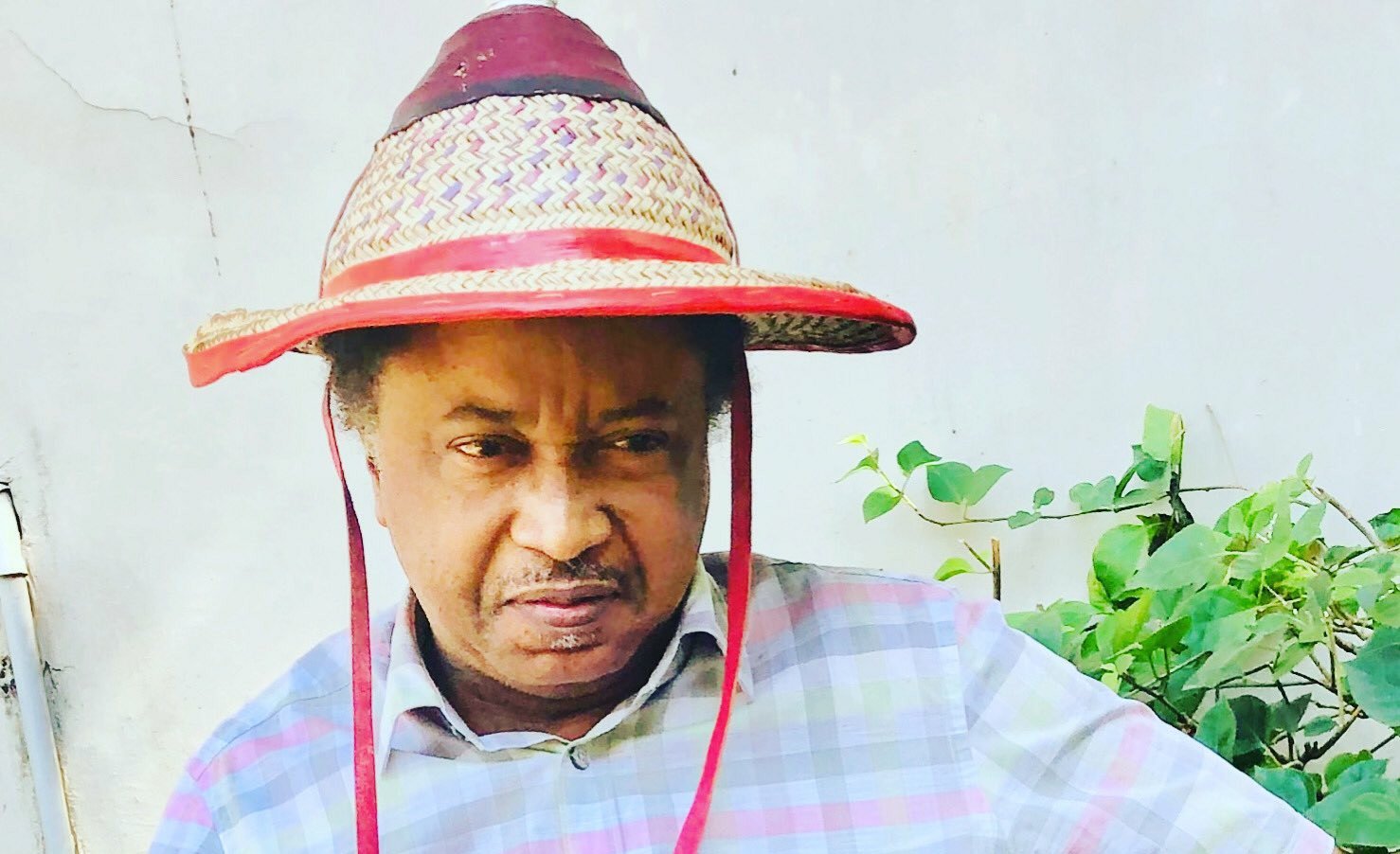 Shehu Sani
A former senator, Shehu Sani has broken his silence following the death of Boko Haram leader, Abubakar Shekau.
Sani, who represented Kaduna Central Senatorial District in the 8th National Assembly took to Twitter and wrote: “The Boko Haram leader Shekau lived by the Sword…”
Recall that on Thursday, that Intelligence report revealed how Shekau died following an attack by the Islamic State West Africa Province (ISWAP), a splinter group.
According to the report, ISWAP fighters, led by its commander, Bana Duguri, stormed the Sambisa hideout of Boko Haram.
Shekau was said to have blown himself up to avoid being captured alive.
Top Stories