Emmanuel Awe, disclosed this at the 2021 First Quarter Lunch Time Seminar for Media Executives in Abuja. 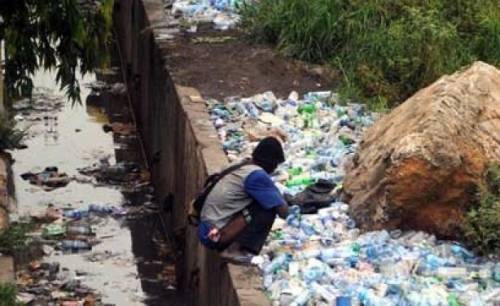 According to SaharaReporters, the Federal Government of Nigeria has identified Kwara and Plateau as the states with the highest population of people who openly defecate.

Awe said Nigeria has the highest number of people in the world who defecate openly.

According to him, at least N455 billion is lost annually to poor sanitation.

Kwara however tops the list of states with prevalent practice of open defecation.

The North Central state is followed by Plateau, Ebonyi and Kogi states.

One in four Nigerians practise open defecation, according to the World Health Organisation and UNICEF’s joint monitoring report.

It is more common in places where there is less access to good toilets.