This was contained in a statement on Friday signed by the Commissioner for Information and Strategy in the state, Gbenga Omotoso. 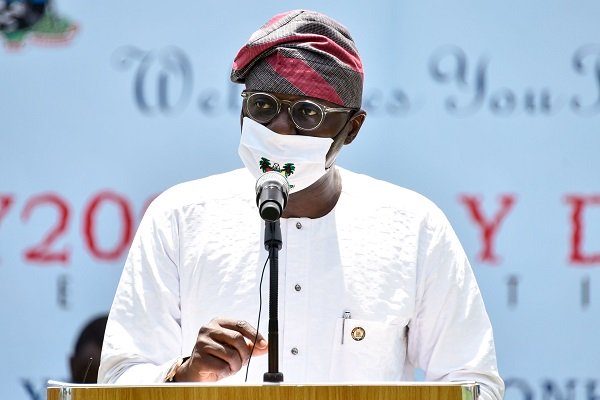 This was contained in a statement on Friday signed by the Commissioner for Information and Strategy in the state, Gbenga Omotoso.

“The immediate dissolution of and the removal of the Pro-Chancellor and Chairman of Council for flagrant violations of the extant laws and regulations of the University guiding the appointment of a Vice-Chancellor.

“Cancellation of the second failed exercise to appoint the 9th Substantive Vice-Chancellor as a result of the flagrant contravention of extant laws, breach of due process, failure and total disregard to follow its own laid down criteria guiding the process for the appointment of a 9th Vice-Chancellor as publicly advertised.

“In due course, a new Governing Council for the Lagos State University will be constituted. The reconstituted Council shall conduct a new process for the appointment of the 9th Vice-Chancellor.”