Gennaro Gattuso has been sacked as the coach of Napoli after failing to qualify for Champions League. 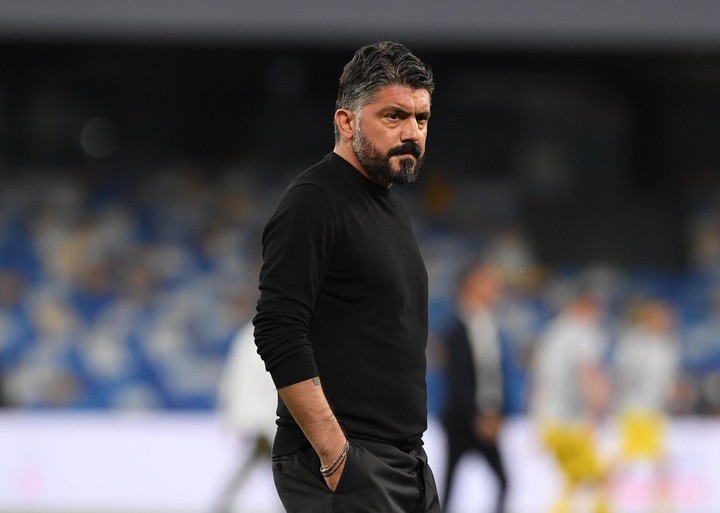 Gennaro Gattuso
Napoli has sacked Gennaro Gattuso as its manager.
The sack was announced on Twitter by Napoli's President Aurelio De Laurentiis.
He wrote:
Dear Rino, I am happy to have spent almost two seasons with you. Thanking you for your work, I wish you success wherever you go. A hug to your wife and children too. Aurelio De Laurentiis.
Napoli needed all 3 points to leapfrog Juventus into the Champions League spots but fell short after Davide Faraoni's 69th minute equaliser for Hellas Verona cancelled Napoli's Amir Rrahmani's 60th minute strike.
Napoli heads to the Europa League as Champions Internazionale, AC Milan, Atalanta and Juventus head into the Champions League for next season.