Many Nigerians took to social media to condemn the actions of the former first lady of Lagos state. 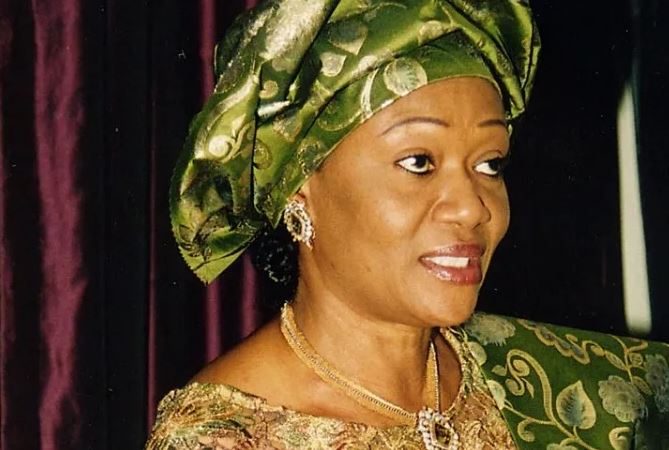 Following the viral video of a woman confronting Senator Remi Tinubu for allegedly calling her a thug, Nigerians have taken to social media to lambast her.

The woman is said to have been denied access into the venue of the public hearing of the National Assembly's constitution review in Lagos and this infuriated her as well as some others.

Mrs. Tinubu was also at the venue allegedly called her a Thug and refused to apologize when she was asked to do so.

Many Nigerians on social media have condemned the action of the former first lady of Lagos state.

See their reactions posted on social media below; 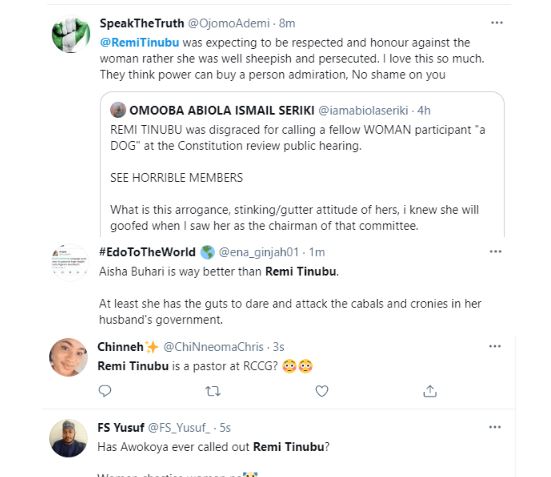 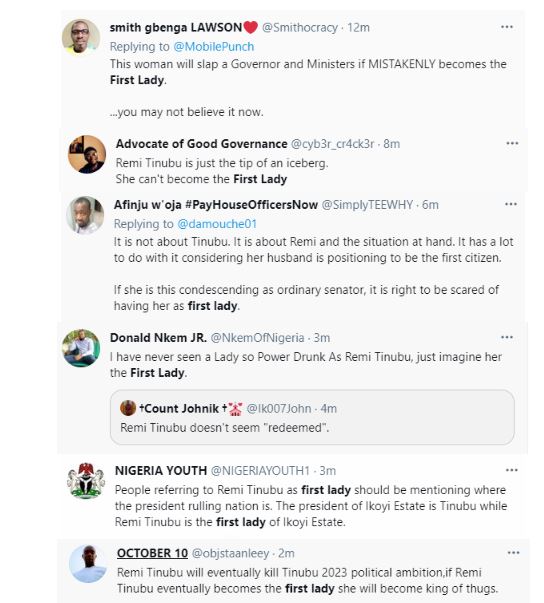