The agreement was reached by representatives of southern and northern Kaduna at a constitution review hearing at the state house in Kaduna. 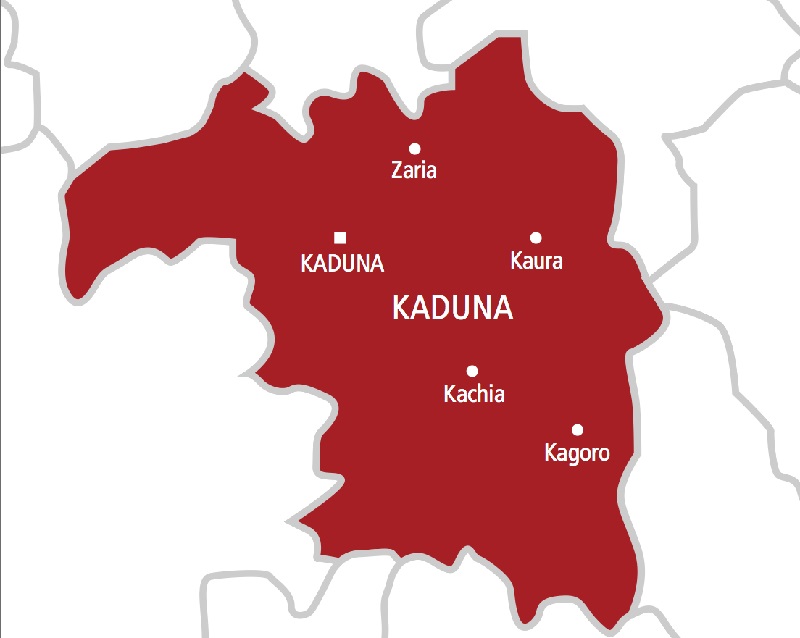 Kaduna
An agreement has been reached for Kaduna state to be split into two.
The agreement was reached by representatives of southern and northern Kaduna at a constitution review hearing at the state house in Kaduna. The hearing was attended by Governor Nasir El-Rufai, Uba Sani, senator representing Kaduna central; Kabiru Gaya, senator representing Kano south, and other stakeholders.
Jonathan Askake, President of the Southern Kaduna Peoples Union (SOKAPU) who presented the group's demand for creation of Gurara state from Kaduna, also asked that the constitution be amended to allow for the creation of additional two geo-political zones. He also said that the planned Gurara state will be under a new zone called middle-belt west.
Asake said;
“I’m here to further expound on the memo submitted before this August committee before, since August 7, 2020.
“One of the issues that we presented there is the issue of state creation. For over 30 years, the people of southern Kaduna have always presented a case for a state creation.
“And it has become difficult even with the report of the 2014 national confab, where it was recommended that 18 states should be created including Gurara state for the people of southern Kaduna.
“Section 8 of the constitution has become very cumbersome so we hereby suggest that this committee amends the section of the constitution to make it possible for the state of Gurara to be created.
“Secondly, we also suggest a restructuring of the present geo-political structure. We have six geo-political arrangements and southern Kaduna is in the north-west zone.
“We want eight geo-political arrangements, where Gurara state, if created, will be part of the middle-belt west geo-political zone.”
Abdulkadir Ahmed, President of Kaduna elders initiative who spoke on behalf of the Northern Kaduna People, defended the memo signed by senators, federal and state lawmakers from Kaduna north.
Ahmed who called for the creation of “new Kaduna state” which will include ”Kaduna north and central senatorial zones”, added that those asking for Gurara state should have it.
He said;
“We are canvassing for the creation of New Kaduna state from the present Kaduna state and we want the constitution of the Federal Republic of Nigeria amended to make this possible.
“Kaduna south has been complaining of marginalisation ever since, even though chiefdoms have been given to them and they occupy 60% of the workforce of Kaduna state.
“Let the state be split and if they are asking for Gurara state, let them have it
“On our part, we are asking for the creation of new Kaduna state, which will include Kaduna north and Kaduna central senatorial zones.
“But there should be a referendum for each section of the state to decide on where it wants to belong.”
Top Stories