According to a family source, the kidnappers had contacted them and demanded a ransom of N100m to secure his release. 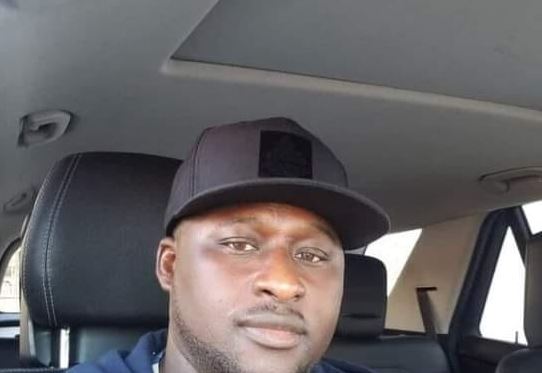 A Nigerian man who recently returned from the United States of America has been abducted by unknown gunmen in Kwara state.

The victim identified as Muritala Adebayo, was said to have been kidnapped on his farm located at Pampo, Asa Local Government Area of the state, on Thursday, May 27.

"We were all at the farm when suddenly we started hearing sporadic gunshots and we all scampered for safety. Some few minutes later, we learnt the owner of a neighbouring farm had been kidnapped.” an eyewitness told journalists.

A family source also said the kidnappers had contacted them and demanded a ransom of N100m to secure his release.

"They have called us more than four times, asking us to ensure we get the money or he will not be returned alive. We are doing everything humanly possible to secure his release,” the source said.

Spokesperson of the State Police Command, Okasanmi Ajayi, who confirmed the incident to the Nigerian Tribune, said that the command got a distress call from a family member of the victim on Thursday night.

"Immediately, the state Commissioner of Police, Mohammed Bagega, deployed a team of investigators to the scene of the incident on Friday. The investigators combed everywhere in and around the farm. The command is doing everything possible to ensure the safe rescue of the victim and the arrest of the suspected abductors,” he stated.

"The command is not a party to ransom payment to suspected kidnappers. Rather we enjoin families of kidnapped victims to collaborate with the police for the safe release/rescue of the victim.” he added.