Bobrisky Goes Live On Instagram During His BBL Surgery (Video)


Giving an update on the procedure, Bobrisky went live on Instagram and also shared a video of himself during the surgery. 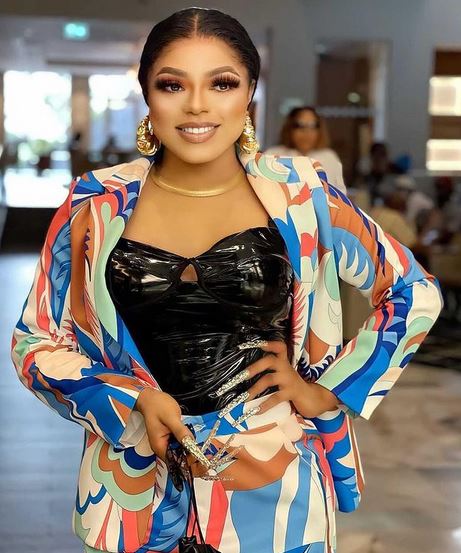 Controversial crossdresser, Bobrisky shocked everyone after he went live on Instagram during his BBL surgery in the Dominican Republic.

Last week, Bobrisky revealed to his fans that he was going for a gender reassignment surgery at Santo Domingo, Dominican Republic.

Bibrisky also revealed he was scared and nervous to undergo the surgery but said he has paid for the procedure.

Giving an update on the procedure, Bobrisky shared a video of himself during the surgery on his Instagram page.

He added that he could not wait for good results after the surgery.