It was gathered that Owuamanam was shot and stabbed to death by the assailants while driving along Mokola-Sango Road in Ibadan. 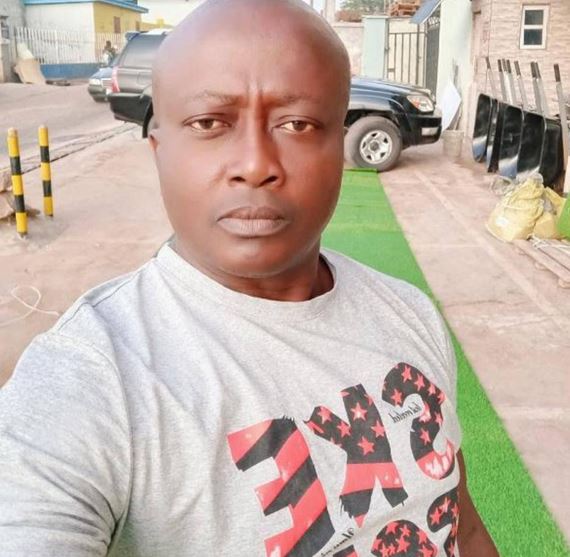 It was gathered that Owuamanam, the CEO of Blessed Maduabuchi Nigeria Limited, was shot and stabbed to death by the assailants while driving in his bus along Mokola-Sango Road in Ibadan around 8pm on Saturday, May 29.

According to eyewitness, after shooting Owuamanam, the assailants stabbed him multiple times with a knife on the left side of his chest to make sure he did not survive.

A passerby, who saw the victim in a pool of blood was said to have alerted his workers. He was rushed to a hospital where he was later confirmed dead.

It was further gathered that a woman was in the bus with the victim when the attack happened but her whereabouts is unknown.

Spokesperson of the State Police Command, DSP Adewale Osifeso, who confirmed the incident in a statement on Sunday, said that investigation commenced immediately to unravel the circumstances surrounding the gruesome murder of Owuamanam.

Osifeso said that the incident was reported to the Police at about 22:10 hrs on Saturday by the wife of the deceased, Christiana.

"The deceased was allegedly attacked and eventually murdered by unknown assailants around a relaxation spot at Oremeji Mokola area of Ibadan. Investigations are in top gear to unravel the circumstances surrounding the incident and apprehend the perpetrators of the dastardly act,” the PPRO stated.

He, however, called for calm among residents in the state, saying that the Police are already making progress with investigations. 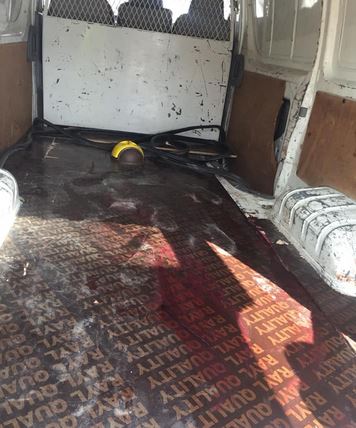 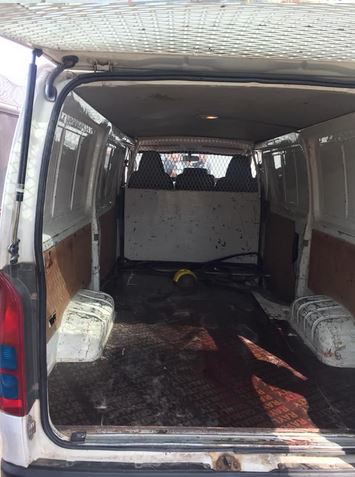 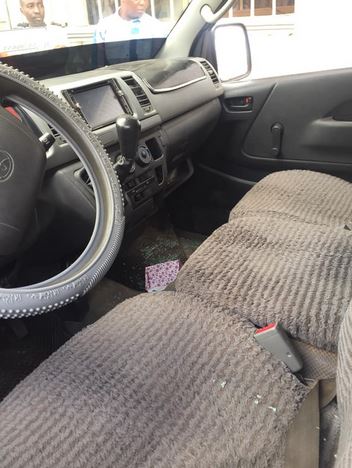