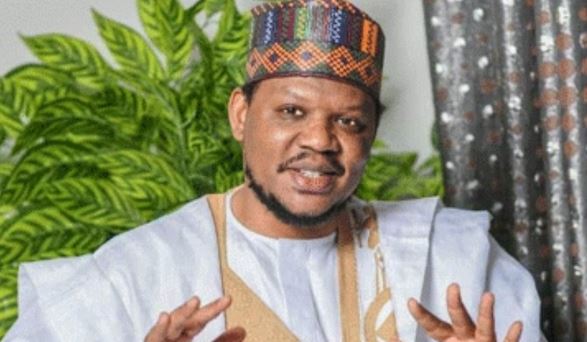 Presidential aspirant, Adamu Garba,  has stated that Twitter has no right to infuse into Nigeria's political affairs after it remove President Buhari's tweet.

On Wednesday June 2, the social media platform removed a tweet on President Buhari's handle where he made reference to the civil war.

''Twitter has no right to infuse into our local political affairs. It’s a company not a government. By removing our democratically elected President’s speech to the people of Nigeria, Twitter need to shutdown from Nigerian internet space. Twitter need to get out of Nigeria.'' 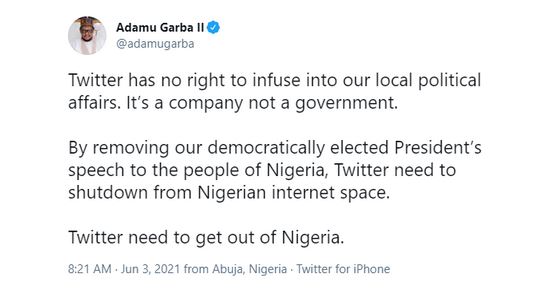