The Christian cleric claims in his message that someone residing with the popular musician is plotting to harm him. 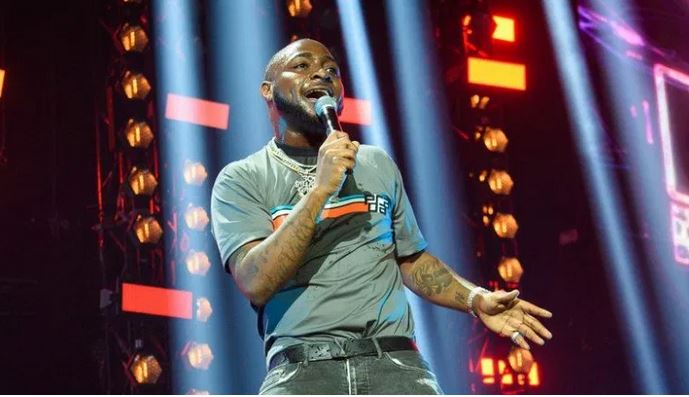 In what will come across as a really shocking development, a Nigerian pastor has said that he has seen a vision that a popular hip hop singer, David Adeleke, popularly known by his stage name, Davido will be poisoned and rushed to hospital.

The Christian cleric claims in his message that someone residing with the popular musician is plotting to harm him. The pastor says the person will put the poison in Davido’s drink.

He also discloses that he has prayed to God on behalf of Davido so that the vision could be averted but according to him, the unfortunate vision will come to pass.

He goes further to add that the poison will not kill Davido but that it is capable of making him unconscious until he loses a part of his body to become handicapped.

“I told you about one singer called Davido, abi? They will poison him. I don’t know him and I haven’t seen him in my life. But they will put something in his drink. He will be rushed to hospital, he will be admitted, he will be conscious.

“I've been dealing with it in prayer but the lord said it will happen. And the person that will poison him is sleeping in his house. Somebody give the lord a clap offering,” the pastor says in the video.

In shedding more light on the message, the said pastor reveals that Davido will not lose his life according to the vision he was shown but will be physically challenged due to the effect of the poison.

“Did he die? I didn’t see him die? But he will lose something in his body that will handicap him,” the pastor adds.