So Sad! Residents Killed By Bandits Buried Amid Tears In Kaduna (Photos)


It was a sad day for residents of Kaduna as they buried their loved ones killed by bandits. 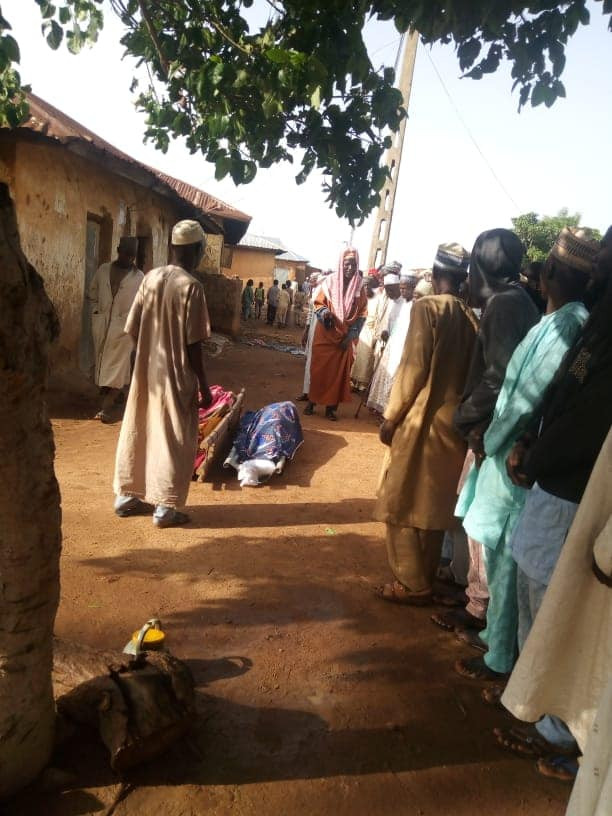 Residents bury loved ones killed by bandits in Kaduna
Residents of Igabi Local Government Area of Kaduna State brutally murdered by bandits have been buried amid tears.
Recall that we reported how troops of the 4Demo Battalion, Nigerian Army repelled the bandits in some locations along the Kaduna-Zaria highway in Igabi on Monday, June 7.
The bandits, having been decisively halted by the troops on these fronts, retreated hastily via another route and in the process attacked Dunki village, where they killed two residents: Abubakar Sani and Abubakar Saleh and an unidentified male traveler was also killed.
The retreating bandits also raided Mashashiya and Farguza villages, from where they stole some livestock and other valuables.
A Facebook user, Salisu Isah shared a graphic video of the male traveller shot dead by the bandits. 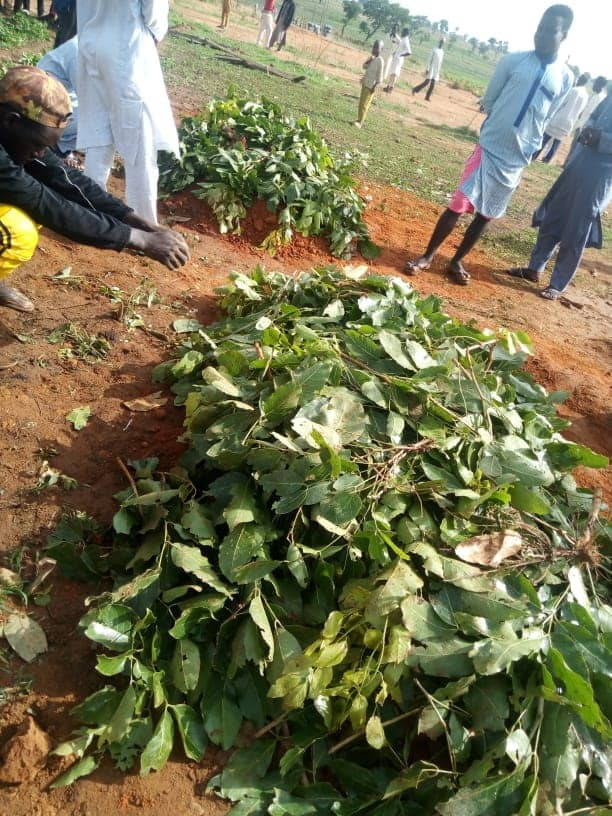 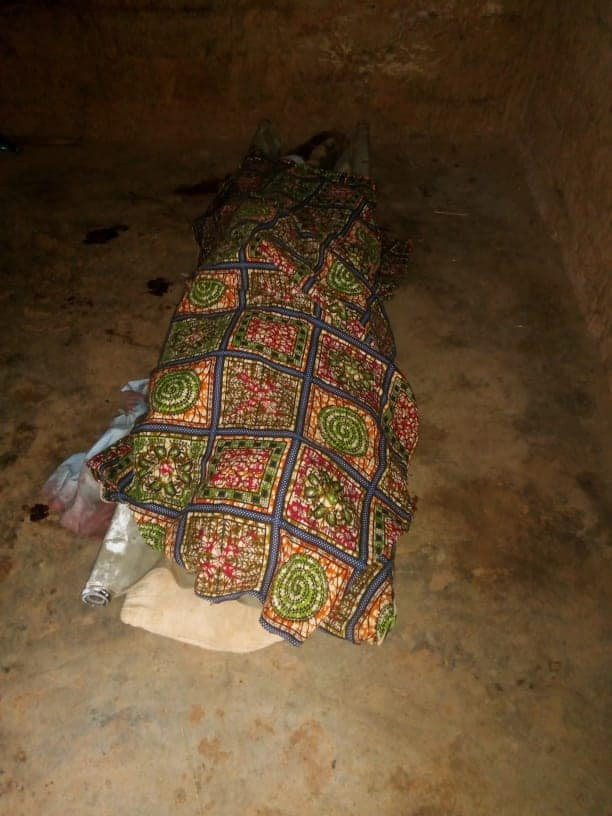 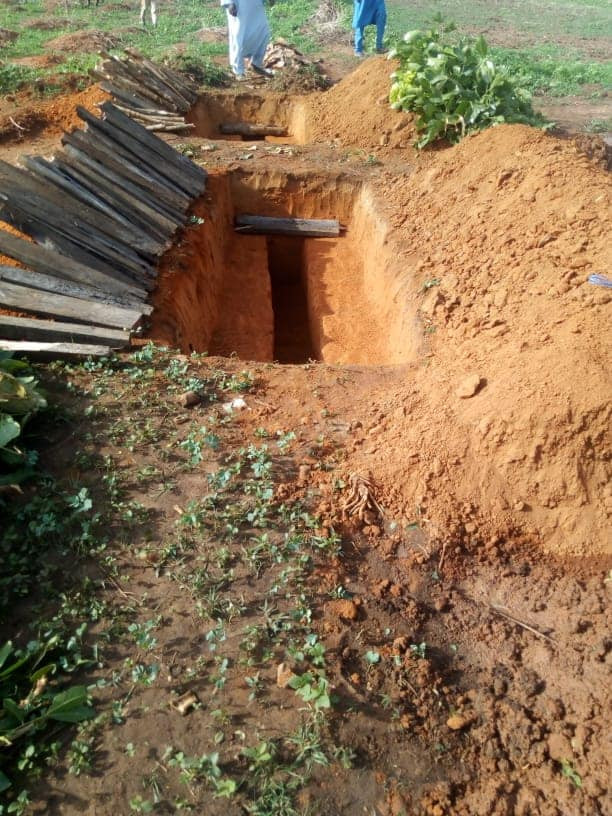 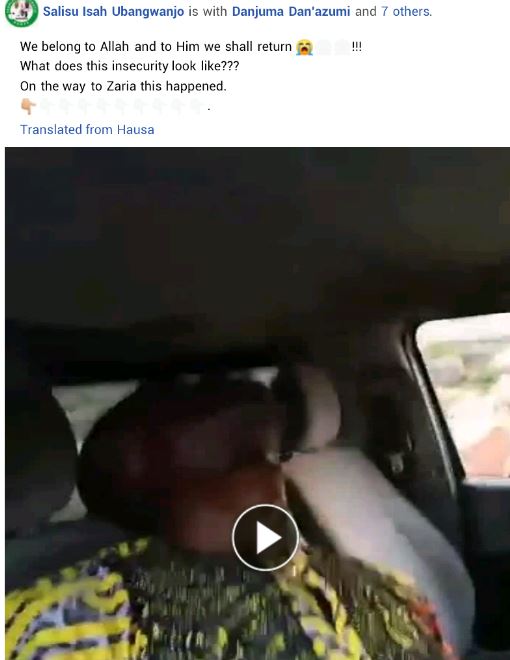