According to the Sarkin Fulani of Oyo State, Alhaji Saliu Abdulkadir, he has no knowledge of the attack. 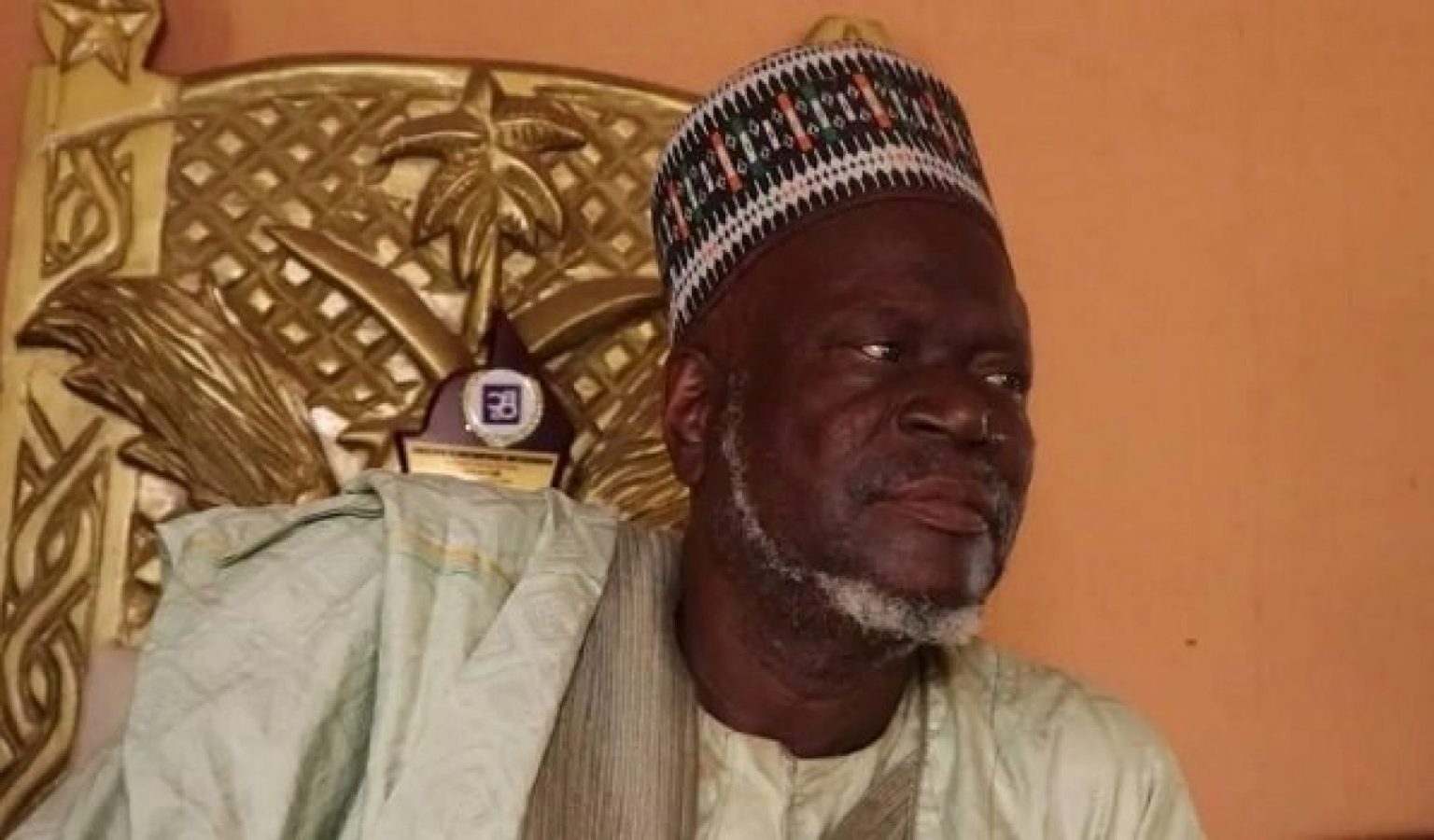 Sarkin Fulani, Alhaji Saliu Abdulkadir
The evicted Sarkin Fulani of Oyo State, Alhaji Saliu Abdulkadir has broken his silence after some people alleged to be his kinsmen invaded Igangan killing many persons.
According to him, he has no knowledge of the attack.
Abdulkadir said he would have defended himself if he had the “mercenaries” when he was attacked.
He spoke in response to allegations that he masterminded Sunday’s attacks which left scores of farmers killed in Igangan.
Recall that the attack in Igangan on Saturday and Sunday left about twenty people dead.
However, Abdulkadir insisted that it was wrong to link him to the attack.
Addressing newsmen yesterday, the Sarkin Fulani urged security agencies to apprehend those behind the violent attack.
He said: “They killed my people, destroyed my properties, I know nothing about the attacks.
“If I had the mercenaries, I would have defended myself when my palace was invaded by Sunday Igboho and his men.
“I have lost everything. I have been living from hands to mouth. I don’t have any mercenaries fighting for me. I leave everything in the hand of God.”
Top Stories