Man Rewards Girlfriend Who Stood By Him When He Was Broke, Buys Her A Car (Photos)


A man has rewarded a woman who stood by him when he was broke by buying her a car. 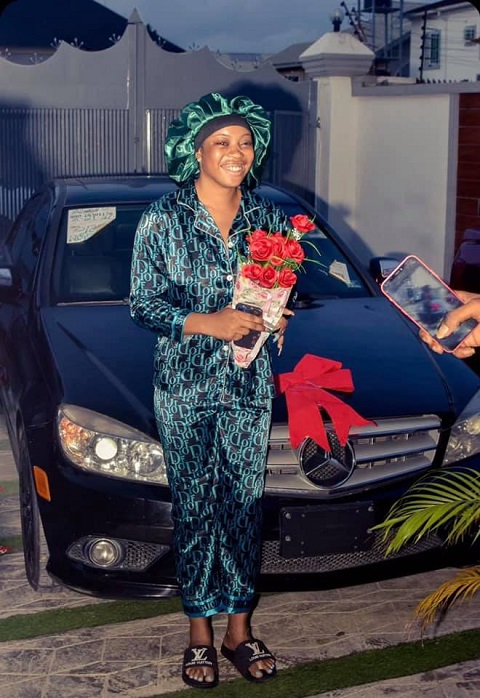 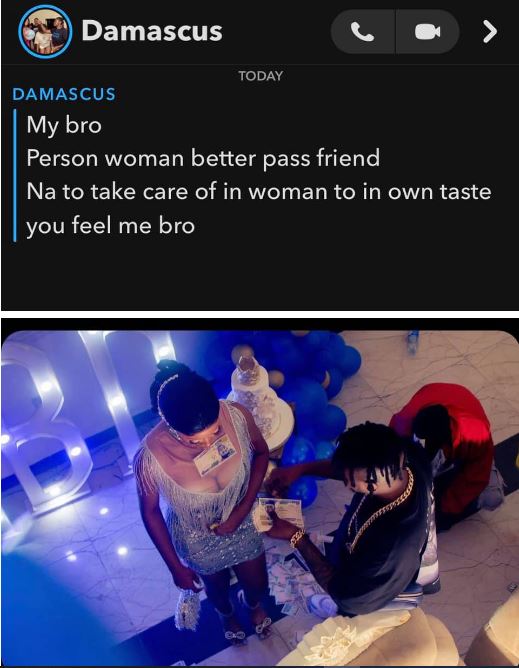