Governor Uzodinma noted that the state government has set up a committee to ascertain the cause of the insecurity that ravaged the entire state. 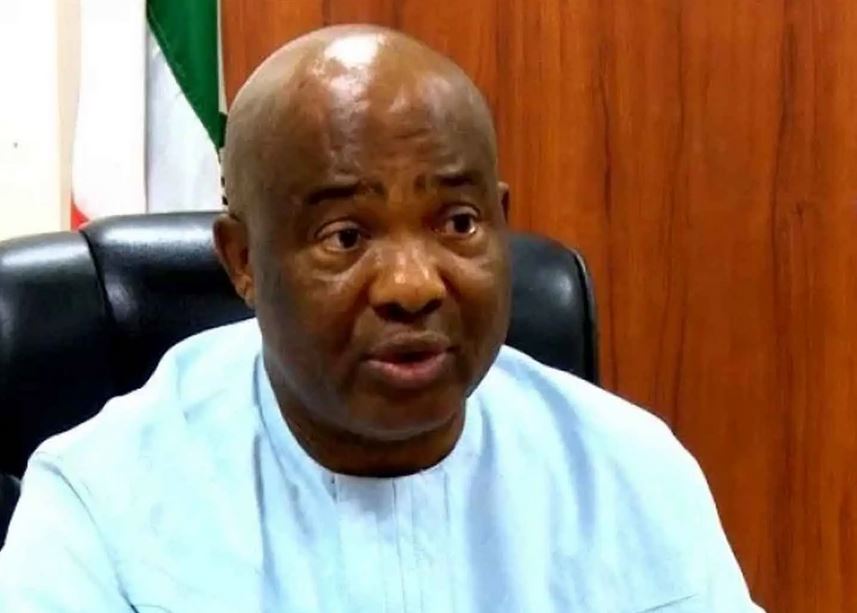 Governor Hope Uzodinma has assured Nigerians that Imo state is now safe for residents to resume their normal activities following the recent attacks in the state.

The governor stated this on Monday during critical stakeholders meeting at the banquet hall in the Government House, Owerri.

The meeting was attended by religious leaders, security chiefs of the state, members of the Judiciary, past and present lawmakers in the state and at the Federal level.

Governor Uzodinma noted that the state government has set up a committee to ascertain the cause of the insecurity that ravaged the entire state.

He said, “The reports from the security agencies have confirmed that Imo State is now safe for both night and day activities.

“I will also use this opportunity to inform you that in the cause of making sure that our people are not vulnerable, that the damage on the lives and properties of our people is not going to be grievous, we have established a committee to go into a thorough investigation and come up with far-reaching recommendations.

“I am very convinced that the government will implement their recommendation to bring lasting peace to the state”.

Imo is one of the states in the Southeast that have witnessed unusual insecurity in recent months.

Activities of unknown gunmen who have killed scores of security agencies and destroyed government properties stimulated the unrest.