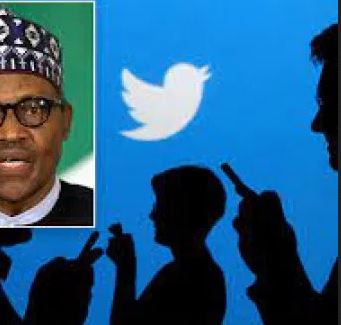 The Federal Government had on June 4, 2021 announced the suspension of Twitter in Nigeria.

The Minister of Information and Culture, Lai Mohammed, had cited ‘the persistent use of the platform for activities that are capable of undermining Nigeria’s corporate existence’ as the reason for the suspension.

According to a report by Statista, Nigeria has about 33 million active social media users, with about 26 per cent on Twitter.

When asked what the ban meant to businesses in the nation, the Director General of the Nigerian Association of Chambers of Commerce, Industry, Mines, and Agriculture, Ayoola Olukanni, said, “Communication is a significant part of sales and marketing in this digital age. Consequently, the Twitter ban will likely impact negatively and disrupt businesses especially Micro, Small and Medium Enterprises who rely on social media, such as Facebook, Instagram including Twitter to conduct business.

“It will therefore most likely negatively impact the IT sector of the economy which is already facing several other challenges.

“While it may be considered that there are alternative social media platforms, the abrupt nature of the suspension would mean a loss of existing contacts and a cost of migration.

“We must of course also not and cannot, discountenance the national security dimension of the misuse of social media and micro-blogging platforms to inspire violence outside its use to conduct Business.”

Twitter had reached out to the government that it was ready to meet for an open discussion to address mutual concerns and see the service restored. The company revealed this in a tweet.

The company had said, “Today marks one week since Twitter was blocked in Nigeria. We have informed the Nigerian government that we are ready to meet for an open discussion to address mutual concerns and see the service restored.

“We remain advocates for the free and Open Internet everywhere.”