The star is currently in Lagos, Nigeria on a visit to the giant of Africa. 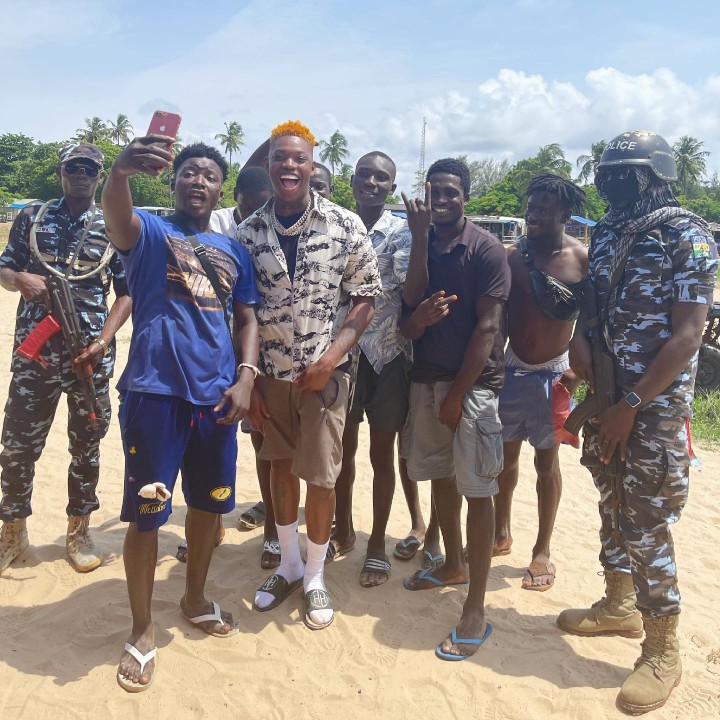 Bleu in Lagos
Popular American rapper, Yung Bleu has stormed Nigeria.
The star is currently in Lagos, Nigeria.
The rapper from Alabama, arrived Nigeria which he called his “Mother Land” yesterday evening.
The 25-year-old recording artist has carved out his own lane by crafting heartfelt, romantic R&B ballads for his incredibly loyal fanbase. 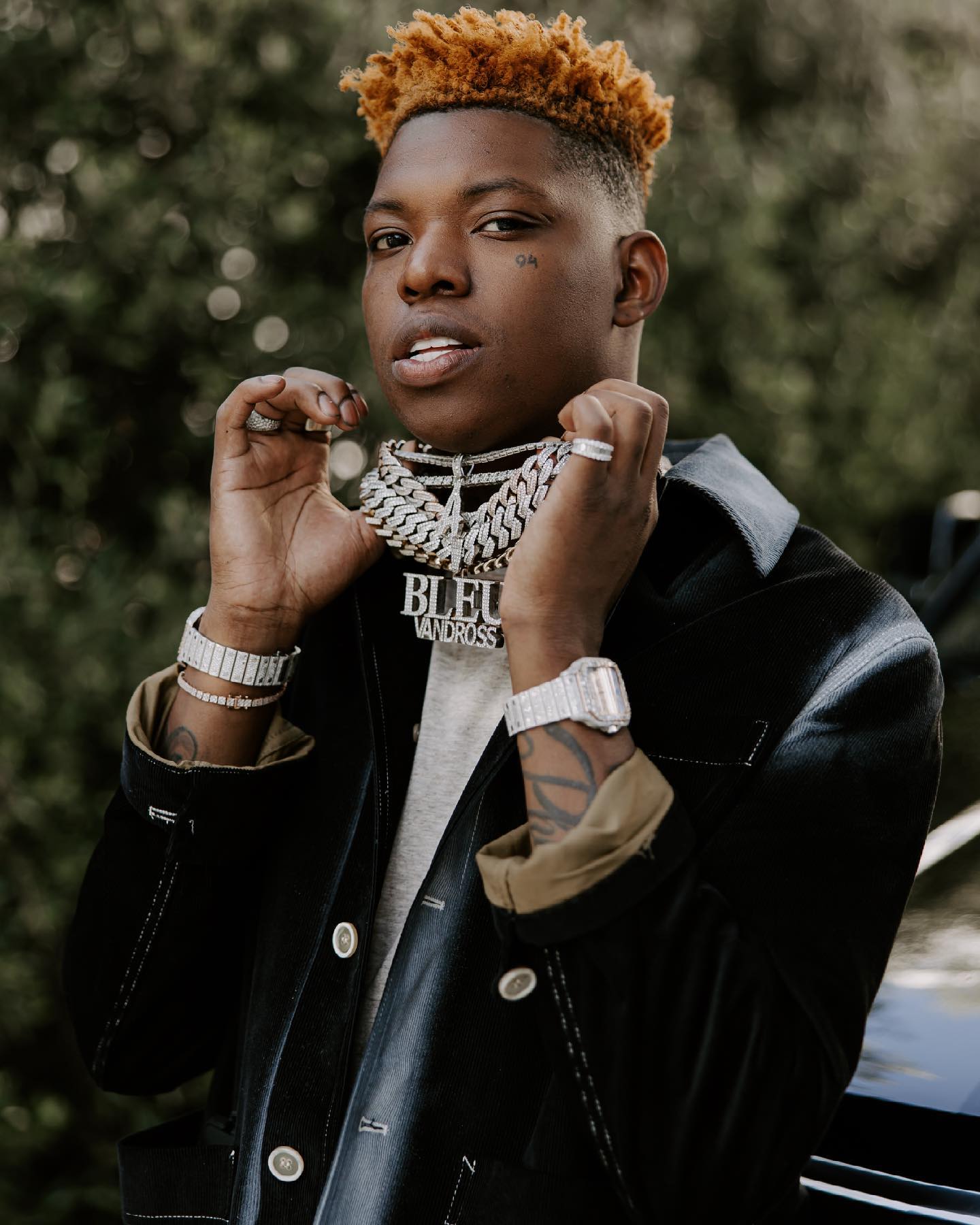 Following a string of hit singles including “Miss It,” Unappreciated,” and “Ice on My Baby,” Bleu shook up the internet with the release of “You’re Mines Still” — which later received a standout remix from the biggest artist in the world: Drake.
The smash record became an instant viral sensation, with lyrics you can’t help but sing along to as soon as you hear Bleu’s voice. 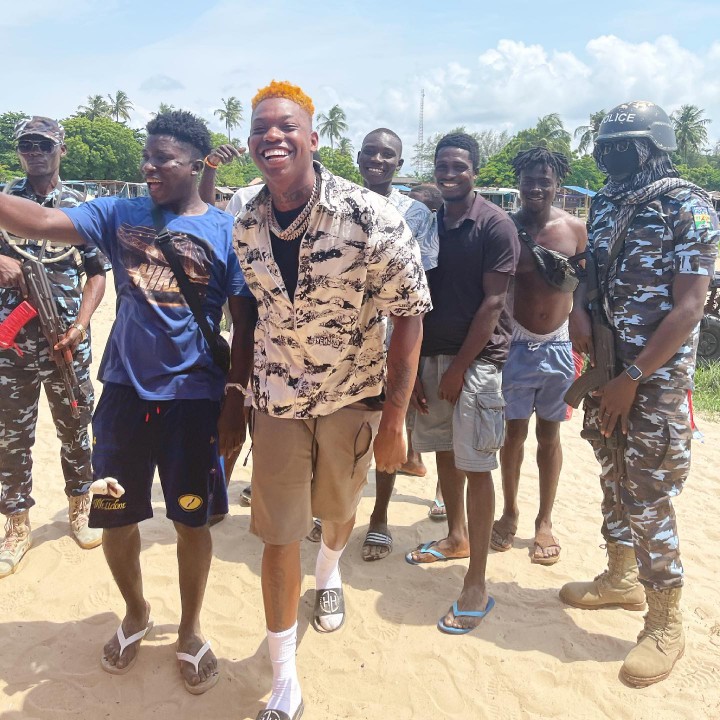