He was arrested and arraigned by the police for allegedly killing a female student. 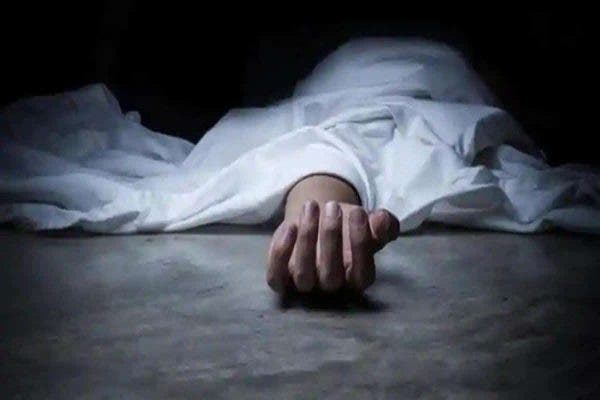 File photo
A 15-year-old teenager has been remaned by an Abeokuta Magistrates’ Court on Tuesday.
He was arrested and arraigned by the police for allegedly killing a female student.
He had been asking the girl out but she refused.
The police charged the minor with murder.
Dehinde Dipeolu, the magistrate, who did not take the plea of the minor, ordered that he be remanded for 30 days in the Boaster Home Correctional Centre pending legal advice from the Director of Public Prosecution (DPP).
The magistrate adjourned the case until July 16 for mention.
Earlier, the Prosecution Counsel, Olu-Balogun Lawrence, told the court that the minor committed the offence on February 24 at about 1:30 p.m., at Nawair ud-deen Grammer School area in Abeokuta.
Mr Lawrence said the 15-year-old beat a 14-year-old girl to death.
He said the boy and the deceased were students of Rev. Kuti Memorial Grammer School and Nawiar ud- Deen Grammer school.
Mr Lawrence said the minor accosted the victim on her way home from school and asked her to be his girlfriend but she refused.
“As a result of the beating, the victim was taken to the General Hospital at Ijaye for treatment and was later transferred to the Federal Medical Center Abeokuta, where she died,” he said
Mr Lawrence said the offence contravened the provisions of sections 316 and, 319(1) of the Criminal Code, Law of Ogun, 2006.
Top Stories