Senator Agbo Fires Back At Rev. Okotie For Mocking T.B Joshua In Death


Okotie's post came days after a clergyman, T.B Joshua, who was known for using the name ”Emmanuel” in his church, died. 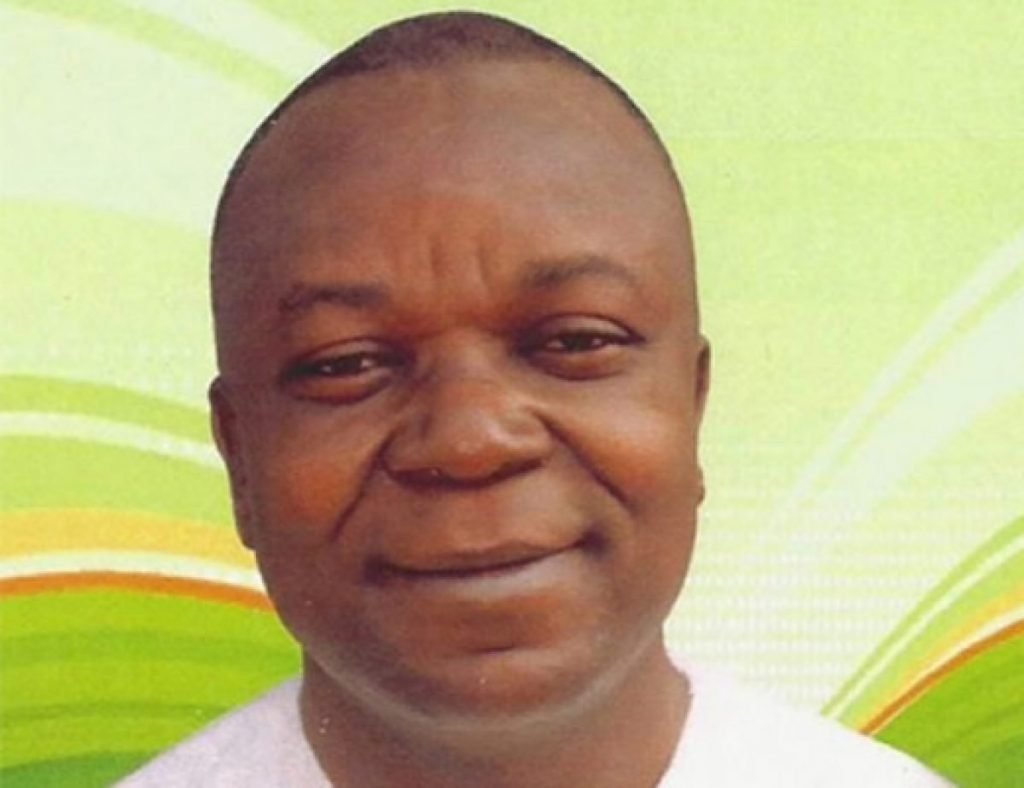 An ex-Senator representing Ebonyi North Senatorial District, Anthony Agbo, has lambasted an unnamed pastor over the comments he made against late Prophet Temitope Balogun Joshua.

Recall that two days after T.B Joshua was confirmed dead, a Lagos based Pastor, Chris Okotie had shared a cryptic post on his Facebook page in which he referenced to a certain ”wizard of Endor” who assumed the title of ”Emmanuel”.

Okotie said the wizard who assumed the title of Emmanuel had been consumed by divine indignation.

His post came days after a clergyman, T.B Joshua, who was known for using the name ”Emmanuel” in his church, died.

But the Senator wrote in an article he made available to DAILY POST that a “few days ago, I read of a Lagos- based top Pastor who mocked TB Joshua and jubilated at his exit.”

According to the article, “This Pastor had always attacked and condemned TB Joshua when he was alive.

“Reading about his inglorious descent to mocking the dead Saint even at his death, I immediately remembered the story of Theagenes of Thasos, a celebrated ancient Greek Olympian who was the overall champion of Olympic games in 480 B.C.

“When Theagenes died, the Greek city of Thasos erected a giant statue of him at the public square. But a jealous citizen of Thasos who hated Theagenes so much for his heroism and great success will visit the statue every night to flog, beat and spit at it, yet he was not satisfied.

“Then one night he took instruments and began to dig the statue so as to bring it down. But the statue fell down upon him and killed him.

“The people of Thasos still erected a bigger statue for Theagenes. I leave this little story for that beloved Lagos Pastor. Envy, jealousy, hatred are great evils, moreover when associated with those who are supposed to be teachers of the word. But for TB Joshua, ‘the son of man must go as it is written of him’.

“Ecclesiastical history has shown that often, the greatest appears momentarily to light up the dark corners of human horizon, and then shortly disappears in a cloud of glory.

The former federal lawmaker noted that what he described as ‘spiritual pride’ has been the bane of Christianity in Nigeria where every top minister sees himself as bigger and better than the others.

Some other top pastors in the country, such as Enoch Adeboye of the Redeemed Christian Church of God, RCCG; Bishop David Oyedepo of the Living Faith Church; Pastor Paul Enenche of the Dunamis Church and many others have refused to speak about T.B Joshua’s death, neither did they send condolences to the Synagogue Church Of All Nations or his family.

Pastor Adeboye’s 43-year-old son, Pastor Dare, died a few months before T.B Joshua and was mourned at the Synagogue, where a minute silence was observed for him. T.B Joshua had also sent a condolence message to RCCG and the family of Adeboye.