Nigerian musician, Wizkid has given his son, Boluwatife Balogun a whopping $2,000 cash. 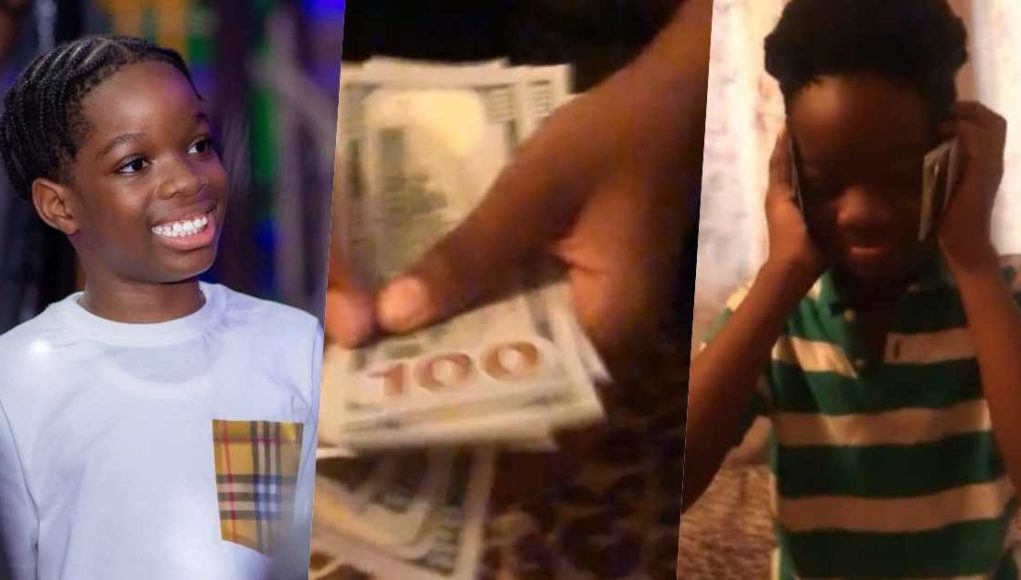 Boluwatife
Wizkid's son, Boluwatife Balogun has left tongues wagging after showing off N1 million cash given to him by the father.
The money was given to him in dollars.
The 10-year-old youngster who celebrated his birthday could be seen in the video counting the hard currency totaling $2000, roughly estimated to be N1 million.
“Mooooodddd after hanging with the Pops 🤑I only speak in foreign currency 😎😅💙,” he wrote while sharing a video of himself feeling elated.
Watch the video below: 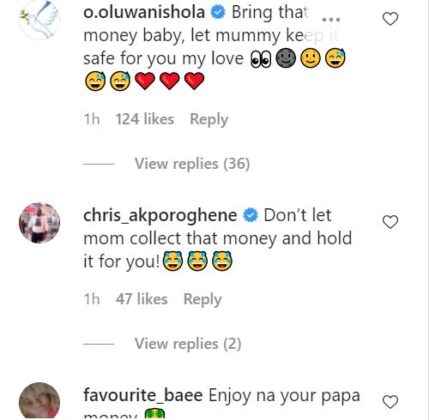 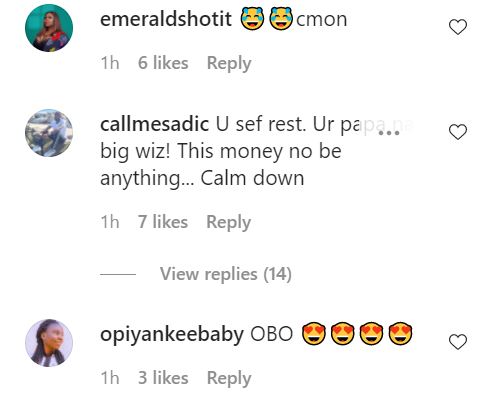