The Chairman of the panel, Justice Duruoha-Igwe in her report, recommended that a total sum of N770,985,800 million should be paid as compensation to petitioners by the government. 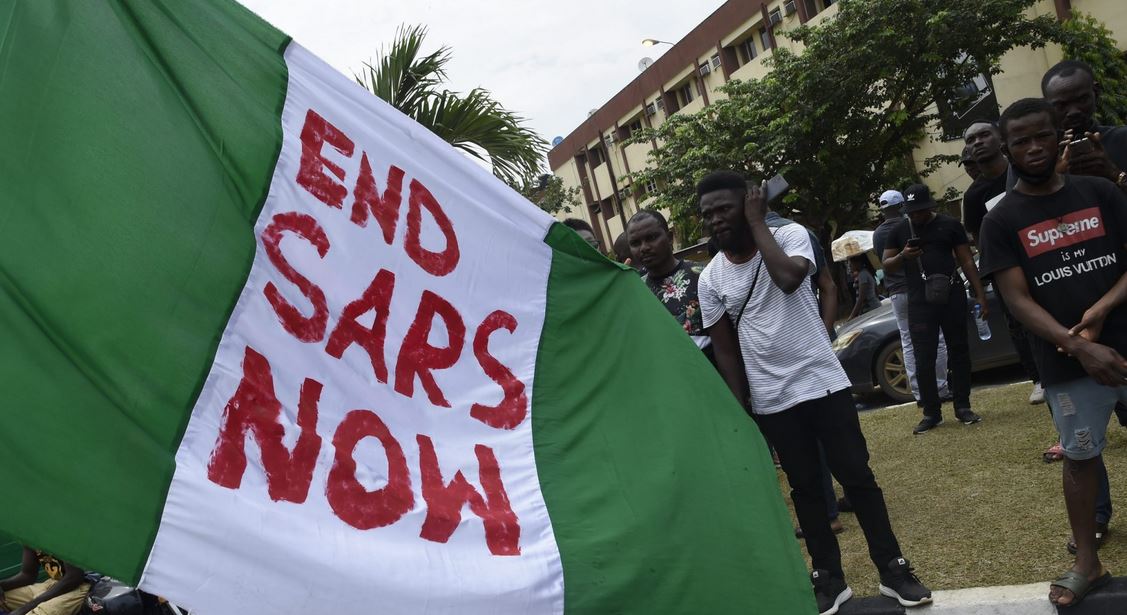 The Judicial Commission of Inquiry on Police Brutality and Related Matters, known as the End SARS panel,  has sent a report to the  Imo state government stating that the sum of N770,985,800 million, be paid as compensation to the victims.

This was part of the report received by the Imo state governor, Hope Uzodimma, at the government house in Owerri, when the ENDSARS panel headed by Justice Florence Duruoha-Igwe (Rtd), submitted their report to the governor.

According to the governor, the report of the panel would be a guide to effectively implement and tackle the issues surrounding the Police Brutality and Related Matters that led to the ENDSARS protests.

He said: “The Federal Government asked States to set up Commission of Inquiries to look into the causes or what led to the decision of the young men and women to embark on the protest. I am happy that with the report Government will have an idea of what caused the protest and the mismanagement and the level of damages to lives and property by the protesters.

“Let me also thank the Chairman and her members for doing a thorough job considering the intricacies of their assignment, they rendered a selfless service to the people and I want to assure you Government will definitely implement the recommendations and guided by the documents submitted; the Government action will be very popular and acceptable by the people.”

Earlier in her remarks, the Chairman of the panel, Justice Duruoha-Igwe in her report, “Recommended that a total sum of N770,985,800 million be paid as compensation to petitioners by government.

She however, said: “We appealed to the Governor not to sweep our report and recommendations under the carpet, adding that implementation of their reports would “restore the confidence of the people in believing that Government will correct the anomalies of the past.”