Gov Badaru disclosed that the state government will sponsor students to study medicine abroad after sixty were sponsored to study in China. 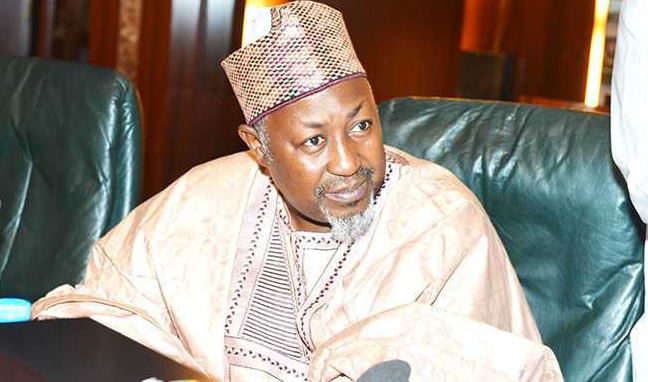 100 female students would be sent to study medicine at the AFHAD University for Women, Onduruman, Sudan by the Jigawa State Government.

Governor Badaru Abubakar disclosed this at the official signing of the agreement between the state government and officials of the university at the government house, Dutse, the state capital.

He said this is the second phase in which the state government is sponsoring students to study medicine abroad after sixty were sponsored to study in China.

Badaru said the aim is to bridge the existing gap of manpower in the health sector for effective service delivery.

He said the students after graduation are expected to work in their various localities for a stipulated time.

“After the graduation of the students, they are expected to work back in their communities in order to avoid some health workers’ attitude of not staying in rural areas,” he noted.

“We have already achieved our target of building one primary health center par each of the 287 wards.”

Badaru said this will help in addressing some health problems in the areas and reduce the maternal and child mortality across the state.