According to the Nigerians, they were locked up in a place in Moscow without access to food and water. 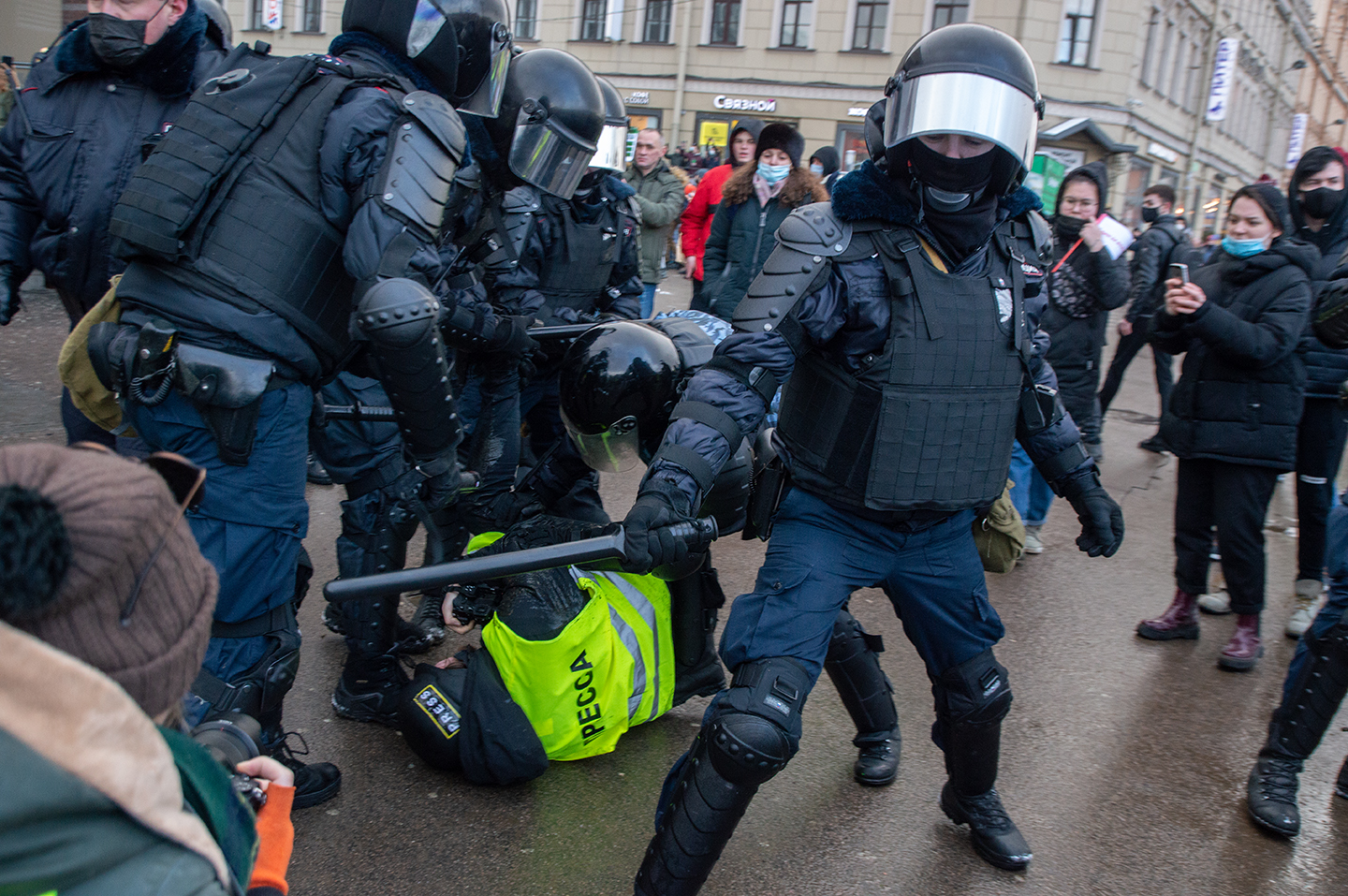 It has been reported that some football fans from Nigeria who travelled to watch the ongoing UEFA European Championship hosted in Russia have raised the alarm after being held at the airport.

According to the Nigerians, they were locked up in a place in Moscow without access to food and water.

A video obtained by SaharaReporters shows the football fans shouting in a big hall.

One of them made the video and his voice could be heard in the background.

The voice said, "This is Moscow, this is where they kept us for no good reasons. We applied for Fan ID tickets and after applying, for no reason they denied us entry.

"There is no reason at all for denying us, no food, no water for the past four days. We have not tasted anything. People are hungry, people are lamenting. This is too much, is that how Russians behave?"

Dozens of Nigerian football enthusiasts who were victims of a scam, ran out of money to buy tickets home from Russia during the 2018 world cup.

Some of them had acquired Fan ID tickets in their home country on the promise they could watch World Cup matches and then stay in Russia where work opportunities were awaiting them. But they soon realised it was a scam.