Ferrer died by suicide on May 26 after a 13-month battle with long-haul COVID-19 that left her bedridden and riddled with pain. 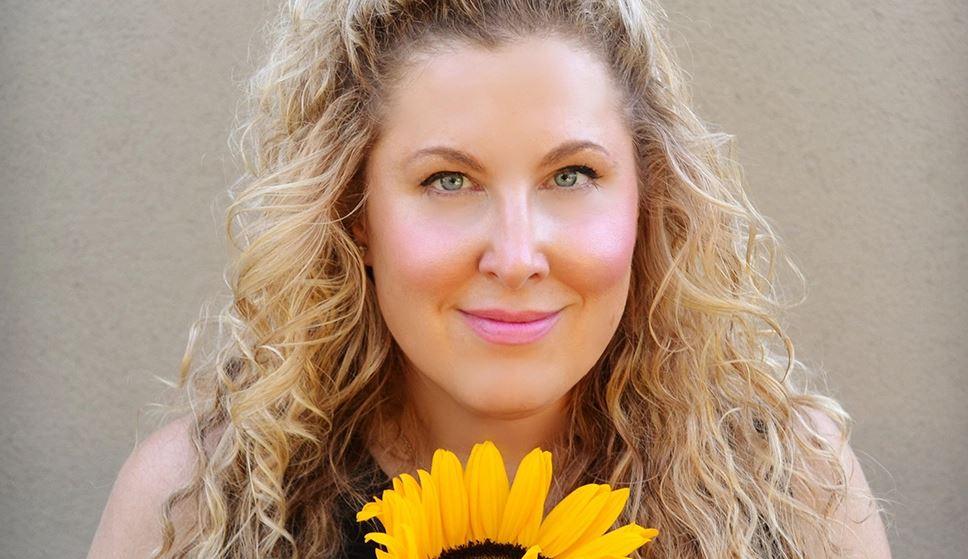 Television writer and sober recovery mentor, Heidi Ferrer, who wrote episodes of Dawson’s Creek has lost her life at the age of 50.

Ferrer died by suicide on May 26 after a 13-month battle with long-haul COVID-19 that left her bedridden and riddled with pain, her husband, Nick Guthe, announced.

The mother-of-one contracted the virus in April 2020 after experiencing body aches, including severe pains in her feet and ankles, fatigue, and flu-like symptoms.

Her symptoms escalated and by June she was bedridden. Over the following months, Ferrer's fatigue and foot pain remained but she also became crippled with neurological tremors.

“The excruciating physical pain and inability to sleep from the pain led Heidi to the decision she would rather leave this world on her own terms before her condition worsened more,” he wrote on her Girl to Mom blog.

Ferrer also told others going through similar long-haul struggles with COVID that they could all pull through together and urged them not to give up.

'I believe this in my bones: If you are suffering from this monster, you will eventually make it out, we will heal,' Ferrer wrote.

'Slowly, almost inexorably, sometimes glacially… we are recovering. It's just that no one knows for sure how long it might take, maybe six months, maybe a year.'

Ferrer detailed how her condition started to improve in August and that she had longer stretches of good days.

I now believe that I will still have more 'waves' of symptoms and bad days, but it feels like it's happening every month now instead of every 1-2 weeks,' she said.

'My loose timeline is that about two weeks after the first symptoms mid-April, I had COVID toes May 1st, then one month later succumbed to 2 months of crippled pain from hell, then I began to slowly heal.

'I had a turning point at 12 weeks, then a much bigger one at 16 weeks, and I’m expecting to be much better in two months, 6 months from the symptom onset. Fingers crossed.

'Time will tell, but I’m focusing on being wildly optimistic. COVID won’t win.'

At the end of her blog post, Ferrer wrote: 'I'm not out of the woods yet, but I see a clearing.'

Ferrer worked with producers Kevin Williamson and Julie Plec in 1999 by writing two episodes of The WB series Dawson’s Creek and one installment of ABC’s Wasteland. She also penned the 2008 ABC telefilm Princess, starring Nora Zehetner.