Professor Adeniyi was declared missing in Ilorin on Thursday by his family members and the school authorities. 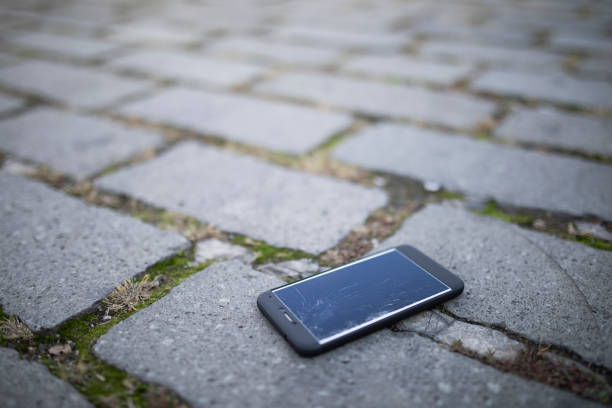 According to a report Daily Post, a cellphone belonging to Professor Raphael Babatunde Adeniyi of the University of Ilorin has been found at Lafiagi, in Edu Local Government Area of Kwara State.

Professor Adeniyi was declared missing in Ilorin on Thursday by his family members and the school authorities.

It was gathered from security sources that though his cellphone had been found, the whereabouts of the missing Professor was still unknown.

Professor Adeniyi, according to the family sources was declared disappeared after he visited a bank at Tanke junction in Ilorin, to withdraw money.

He has reportedly not been seen since then.

Our correspondent gathered that the Professor had just been recovering from a surgical operation prior to the incident.

When contacted on phone, on Friday, the spokesman of the state Police Command, Mr Okasanmi Ajayi, confirmed that Professor Adeniyi’s phone had been found at Lafiagi.

He told DAILY POST that ” The phone was found with a small boy at Lafiagi and investigation is still ongoing.”