According to him, just like churches insisted HIV/Aids test for couples, drug test should also be approved before couples tied the knot. 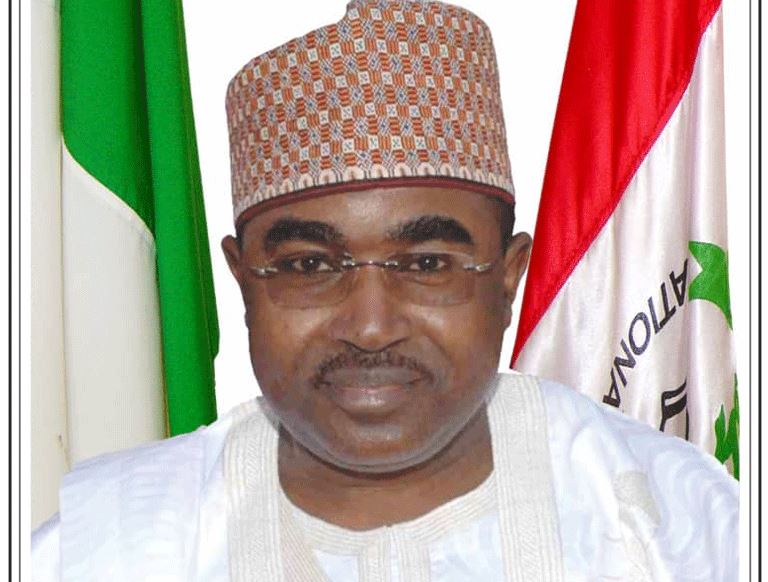 Brig. Gen. Mohammed Buba Marwa, the Chairman/Chief Executive Officer of National Drug Law Enforcement Agency, NDLEA, has stated that drug tests should be done before a couple tie the knot.

Through this, the NDLEA boss said the meance of drugs in the society can be curtailed.

Brig. Gen. Marwan made the disclosure at a stakeholders meeting with critical stakeholders held in Lokoja by the Chairman of NDLEA, lamented that drug abuse has led to majorly the causes of insecurity in the country.

He said just like churches insisted HIV/Aids test for couples, drug test should also be approved before couples tied the knot.

He said parents of both the groom and bride should not only demands for such test but be involved in the process so as to forestall any chance of doctoring with the outcome of the test.

He said the process will also saves the couple’s from future marital abuse.

He likewise attributed drug abuse to the major cause of Insecurity in Nigeria, described it as a National tragedy that has become the nation’s number one problem.

The Chairman pointed out that bandits, kidnappers and several many other persons engaged in issues of insecurity in the country are usually on drugs, says it has become a problem every Nigerian must all join hands together to tackle.

Brig. Gen. Marwa says the time for all hands to be on deck and work collectively in steaming the negative trend caused by drug abuse in the country is now, says the NDLEA is resolved to reduce to its bearest minimum incidences of drug abuse.

He said the NDLEA is working majorly to fight against accessibility to drugs by ceasing and destroying the intake of carnabis sativa.

He added that the NDLEA is equally committed to fighting the scourge of drug supply chain and to discourage the users of the drugs.

He described the drug demand consumption level of the country as alarming, insisting that all stakeholders have critical roles to play in bringing down the demand for consumption of drugs in the country.

Brig Gen. Marwa urged parents to be observant of their children and wards, also said religious leaders should use their platforms to preach against the dangers of drug intake and abuse.

He described parents particularly mother’s, religious leaders, as having the responsibility and burden to check drug intake and abuse, said for the country to come out of the present insecurity it has found itself, the intake and abuse of drugs must be a priority of all.

The Chairman commended the initiative by State Government to establish three rehabilitation centres in their state’s, said the NDLEA is also working towards establishing one per geo political zone of the country.

He disclosed that the NDLEA is working towards the establishment of Court to try persons involved in drug abuse, assured that it would soon come on board in the country.

He assured that the NDLEA is now well positioned to change the negative drug abuse trend in the country, said the coming would work assiduously to ensure that the future of the present and coming generation is not destroyed.

Earlier, the Kogi State Commander of NDLEA, Commander of Narcotics, Alfred Adewumi, commended the repositioning of the NDLEA by Brig Gen Buba Marwa towards fighting the drug abuse syndrome to the bearest minimum, said the scourge has negatively impacted the society.

He said the Command in the State is not resting on her oars in the fight against use of illicit drugs in the State.

Stakeholders at the meeting including the persons living with disabilities, NCWS, NURTW, and others at the meeting promised their resolve to work with the reinvigorated NDLEA to reduce drastically the incidences of drug intake and abuse.