One of the gunmen who covered his face with a mask, had entered inside the clinic and demanded to see the doctor. 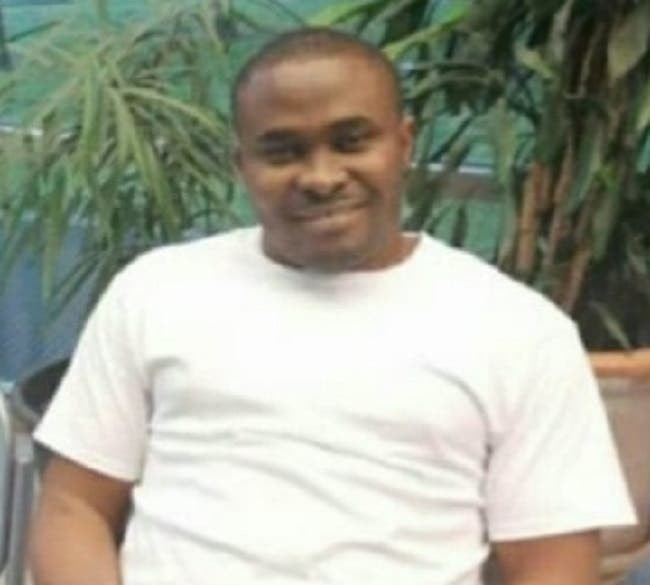 According to Nigerian Tribune, some gunmen who are suspected to be armed bandits have allegedly killed a medical doctor identified as Precious Chinedu Emeka in Salka village, Magama Local Government Area of Niger State.

It was gathered that the gunmen numbering about five invaded his clinic while he was on duty around 9:00pm on Wednesday evening, June 16, and whisked him away to an unknown destination.

According to Nigerian Tribune, one of the gunmen who covered his face with a mask, had entered inside the clinic and demanded to see the doctor.

A source from the locality in an interview on Friday in Minna said that Dr. Precious as he was fondly called was inside the compound which doubles as his clinic when the gunmen entered and took him away.

"When they took the doctor away we reported the incident to the police and the local vigilante group . The following day (Thursday afternoon) the vigilante group later called us that they have seen a corpse inside the bush and we were able to identify that of our oga,” said the source who craved anonymity.

Ezeugo lamented the killing of a promising young man in Niger State and thereby called on security agencies to without further delay, fish out the killers and prosecute them over the dastardly act.