Sonia, in her post, revealed that the singer has fathered two children now from two different women. 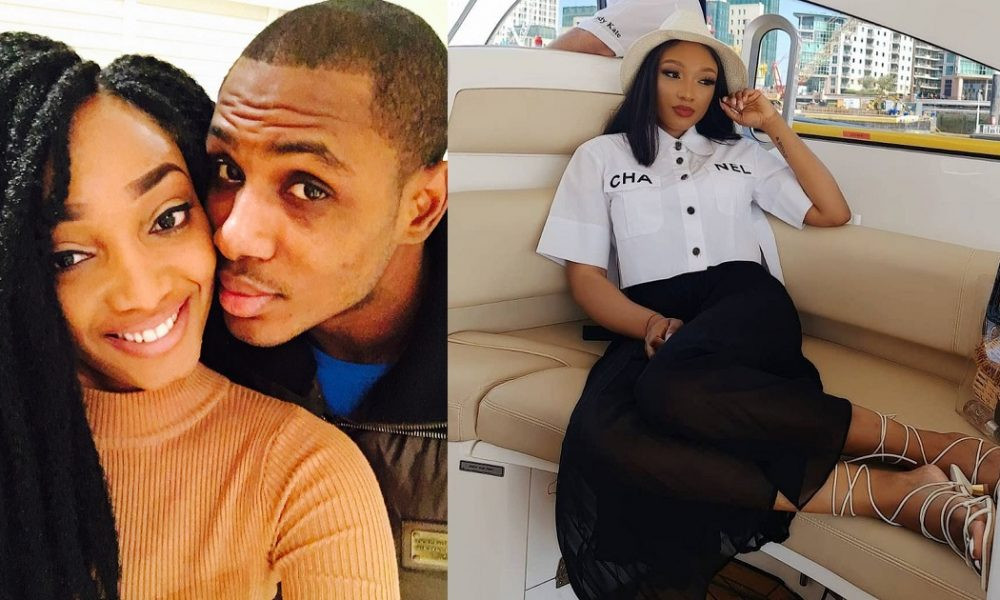 Sonia, the beautiful Nigerian woman who happens to be the wife of footballer, Jude Ighalo, has taken a swipe at him.

The woman took to her Instastories to congratulate him on the birth of his baby from another woman while subtly calling him in the process.

Sonia in her post revealed that the singer has fathered two children now from two different women. She pointed out that she still remains his legal wife.

In January 2020, the footballer and Sonia deleted their photos from their respective Instagram pages, furling rumors that their marriage was in crisis. Both have not been seen together since then and have neither shared each other's photos. They have also stopped wearing their wedding bands. 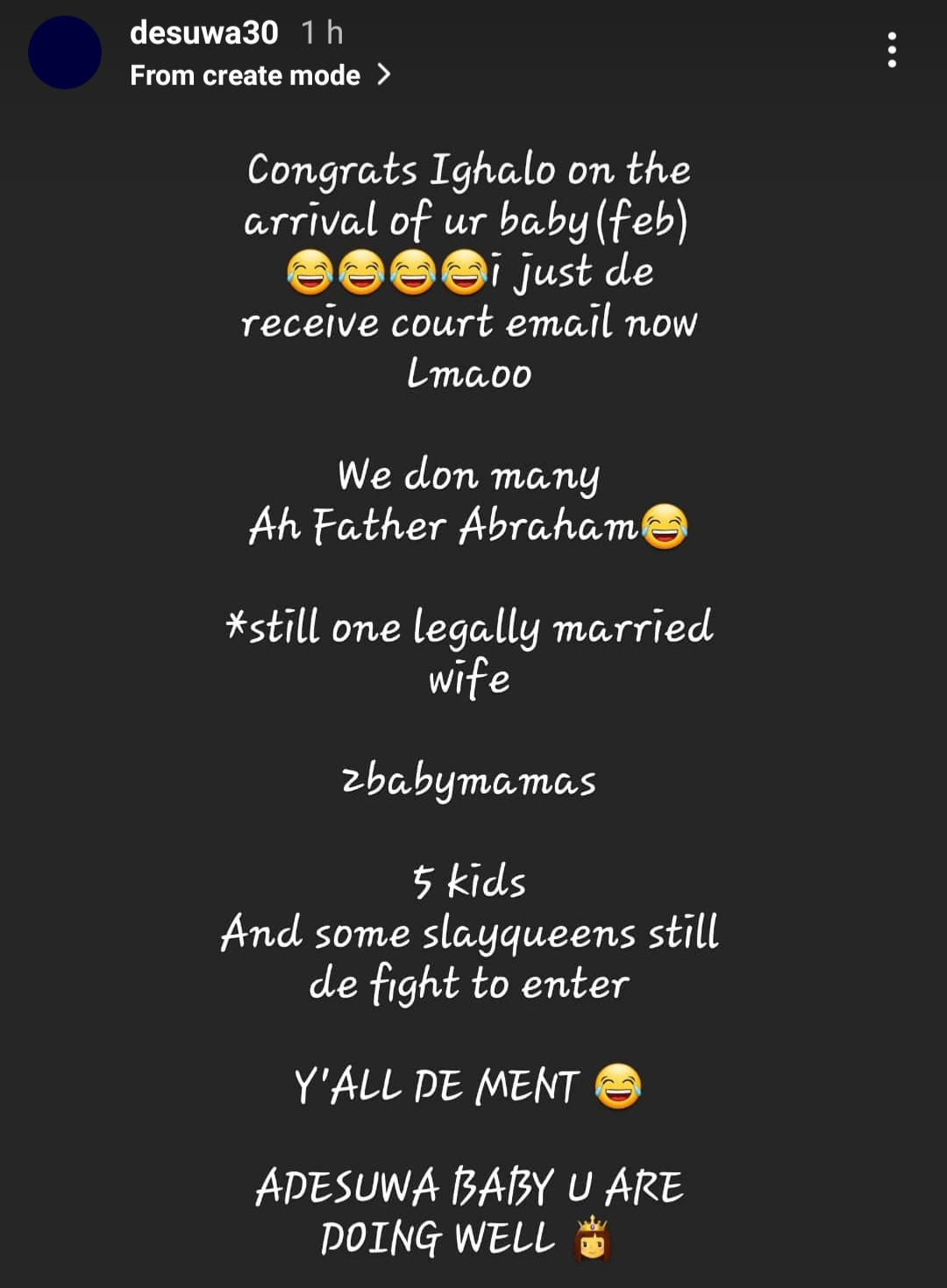