The reality TV star also affirmed the view held by many that social media dramas were sometimes staged. 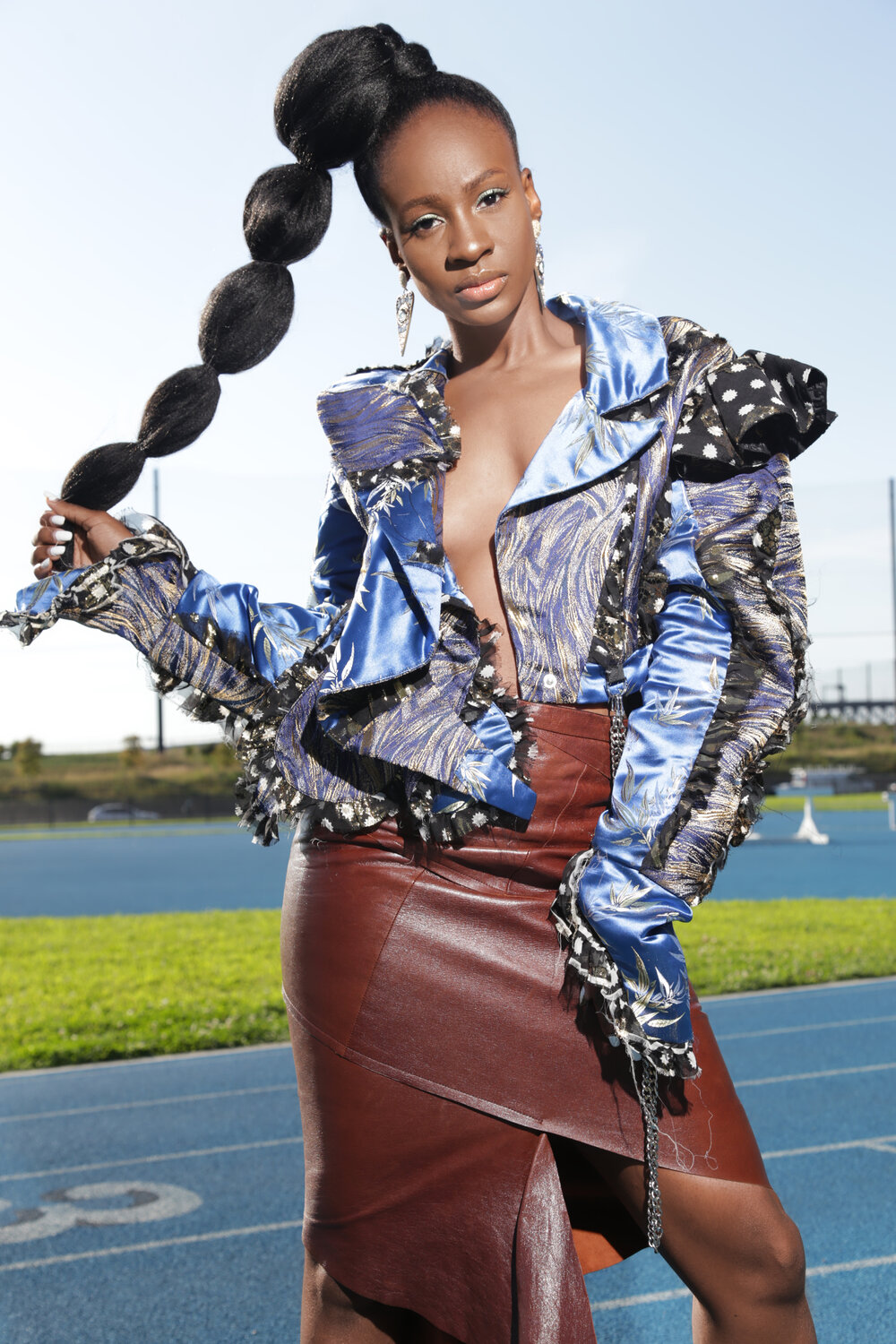 Antoinette Lecky, a former Big Brother Naija contestant and actress, popularly known as Anto Lecky, has said that though some days could be tough, she had no regrets relocating to Nigeria from her base in the United States of America.

She told Sunday Scoop, “(I have) no regrets (relocating to Nigeria). Some days are harder than others, especially with the insecurity at the moment, but I have been able to make a name for myself here and doing things I always dreamt of.”

The reality TV star also affirmed the view held by many that social media dramas were sometimes staged. She said, “I try to focus on work and mind my business. But, sometimes, social media dramas are staged for buzz and hype. However, it is just not something I am interested in.”

Lecky also suggested that children should be taught about consent and rape from an early age.

She said, “Any rapist caught should bear the full weight of the law. When people see that there are consequences for their actions, I believe that they would be less likely to rape. Also, from a young age, male and female children should be taught about consent and rape, so that they can identify and report certain things that happen to them. That would, hopefully, curb the number of people that grow up to become rapists”

The actress also maintained that she did not want to be typecast in movies because of her American accent. She said, “I would love to act in crime, legal and political dramas. I also don’t want to be typecast because of my American accent. I am a learning actress and I am ready to learn any part, regardless of accent. I can speak a bit of pidgin English.”

BBNaija: "I Have My Eyes On You Not Angel" – Sammie Tells Peace
Recent Stories