The intruder broke into the home and tried on the house owner's clothes before killing two pets. 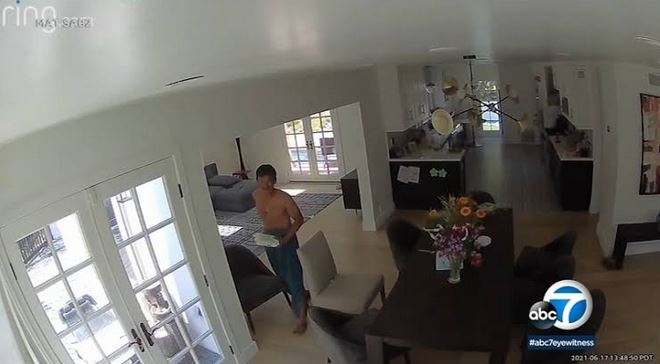 An intruder has been charged with burglary and animal cruelty charges after breaking into a house in Los Angeles naked, then trying on some clothes and killing the pets in the house.

The homeowner,  Mat Sabz  said he confronted a naked intruder who gained access to the home by taking a garage door opener from an unlocked car on Thursday afternoon, 17 June 2021.

Mat Sabz told Fox 11 that he noticed the bizarre encounter when he was informed by his wife that a security camera showed a naked man breaking into the home. 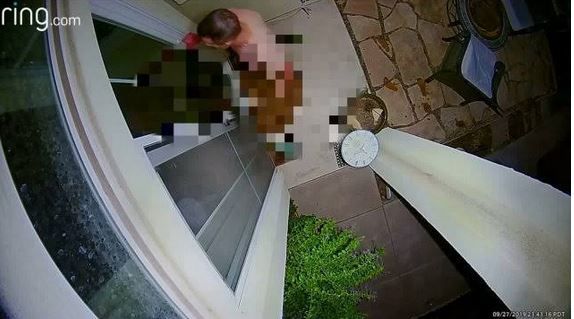 Sabz said he confronted the man inside the house and asked what he was doing. But the intruder responded, "This is my house."

He said it was at that point that he made up his mind not to engage any further. He escaped the home and called 911.

But during that time, before police came, the naked person tried on clothes and even took a swim in the pool. Sabz said the intruder killed two pet parakeets by stomping on them.

"The other bird knew what was going on," Sabz said.

"You can hear the bird screaming and he did the same thing with the second bird. And that kind of changed everything when we saw that he killed these two defenseless animals."

The intruder was eventually stopped by neighborhood security. 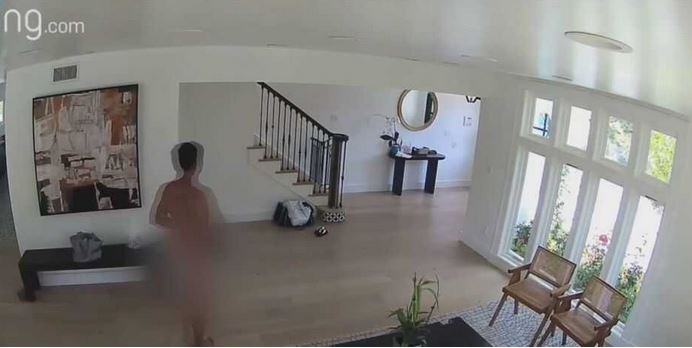