The 43-year-old will be a medal contender when she competes in the women’s super heavyweight category on 2 August. 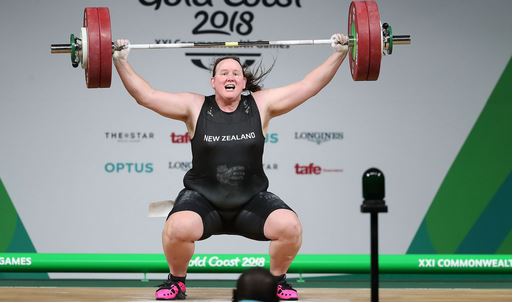 Laurel Hubbard, a New Zealand weightlifter has been confirmed as the first transgender athlete to compete at an Olympic Games.

The 43-year-old will be a medal contender when she competes in the women’s super heavyweight category on 2 August. But Hubbard’s inclusion will spark outrage among her rivals who believe she has an unfair advantage, having gone through male puberty before transitioning in 2012.

Hubbard, who won silver at the 2017 world championships and finished sixth at the 2019 edition after recovering from a serious arm injury at the 2018 Commonwealth Games, said she was delighted to have been selected.

“I am grateful and humbled by the kindness and support that has been given to me by so many New Zealanders,” Hubbard said in a statement.

“When I broke my arm at the Commonwealth Games three years ago, I was advised that my sporting career had likely reached its end. But your support, your encouragement, and your ‘aroha’ [affection] carried me through the darkness.

“The last 18 months has shown us all that there is strength in kinship, in community, and in working together towards a common purpose. The ‘mana’ [honour] of the silver fern comes from all of you and I will wear it with pride.”

Under International Olympic Committee guidelines issued in November 2015, athletes who transition from male to female are allowed to compete in the women’s category without requiring surgery to remove their testes, provided their total testosterone level in serum is kept below 10 nanomoles per litre for at least 12 months – a rule followed by the International Weightlifting Federation.

“As well as being among the world’s best for her event, Laurel has met the IWF eligibility criteria including those based on IOC guidelines for transgender athletes,” she said. “We acknowledge that gender identity in sport is a highly sensitive and complex issue requiring a balance between human rights and fairness on the field of play.

“As the New Zealand team, we have a strong culture of ‘manaaki’ [respect] and inclusion and respect for all. We are committed to supporting all eligible New Zealand athletes and ensuring their mental and physical wellbeing, along with their high-performance needs, while preparing for and competing at the Olympic Games are met.”

The county’s weightlifting federation president, Richie Patterson, said Hubbard had shown “grit and perseverance in her return from a significant injury and overcoming the challenges in building back confidence on the competition platform”.

Patterson said: ”Laurel is an astute student of the sport and technically very good with the lifts. We look forward to supporting her in her final preparations towards Tokyo.” 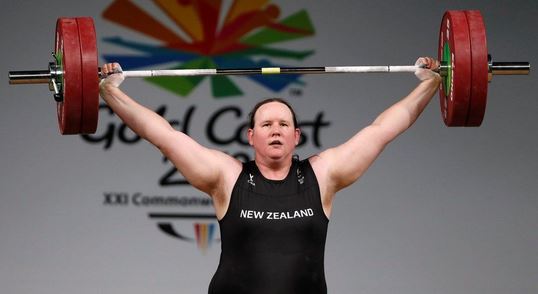